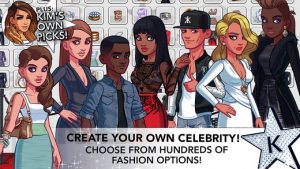 Good morning Loves.  If there is one thing that I really hate in this world it’s snotty little rich kids who have everything handed to them.  Maybe it’s a little bit of jealousy and a whole lot of envy, but I just can’t stand people who have everything in life served to them on a silver platter.  However at the same time I can’t get enough of watching their lives.  I was obsessed with the TV show Gossip Girl and I religiously watch The Real Housewives.  But one show that I just can’t get into is Keeping up with the Kardashians.

What does it take to be a success?

Every time I see a preview for Keeping up with the Kardashians on the E! network I think to myself, what is this show about? I honestly don’t care about what happens in the lives of Kim, Khloe and Kourtney or any of the other Jenner/Kardashian family members.  However everywhere I turn all I see is one of the Kardashian kids promoting their products.

As far as I know none of the Kardashian’s graduated from college and none of them have a business degree.  So how is it possible that they have a multi-million dollar empire?  I have seen clothing line deals with the retail chain Sears, nail polish deals with OPI, their own clothing store named Dash and most recently a brand new “day in the life” app where people can actually live a day in the life of Kim Kardashian.  Yes that’s right people can actually download an app on their Smartphone and make the daily choices that Mrs. Kim herself would make.

Why am I working so hard every day?

What does this see about America?  It says that uneducated people who have pretty faces, hot bodies and are always at the forefront of every Hollywood scandal can become rich and famous.  It says that people can make boat loads of money without even working for it.

I personally don’t think the Kardashians should be famous and they definitely shouldn’t be rich either.  They are poor role models that tell young girls all they have to do is wear tight clothes and make sex tapes if they want to be famous.

Take a peek through the looking glass

However just to play devil’s advocate let’s just look at the other side of things.  Let’s take the exact same information: no education, no specific talent and a pretty face and look at it from a different angle.  The Kardashians have taken their good looks and turned them into an international brand with product lines and endorsement deals.  They have also squirmed into the social circles of Hollywood’s elite to marry successful athletes and famous singers.

Kim Kardashian may have first been discovered as a teen because of her infamous sex tape, but now she is a very rich woman, wife and mother who has created an empire solely out of her name.  Her brand is herself.  She doesn’t have a specialty, she doesn’t give advice and she isn’t actually qualified to do anything.  However she’s made a fortune.  So here’s the question: is Kim Kardashian just another spoiled brat living off her parents money or is she truly a smart business woman? 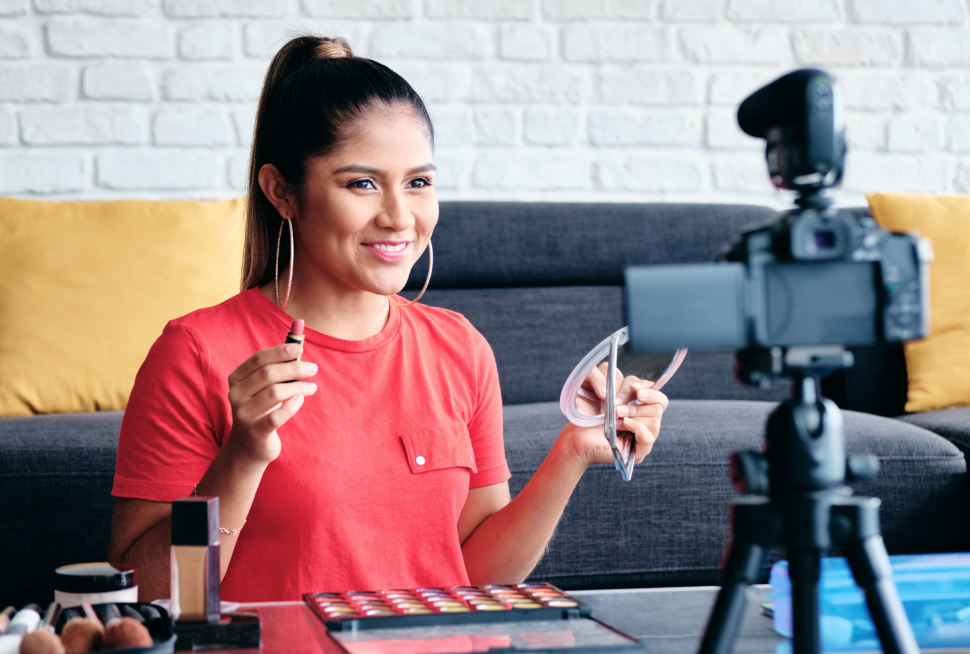 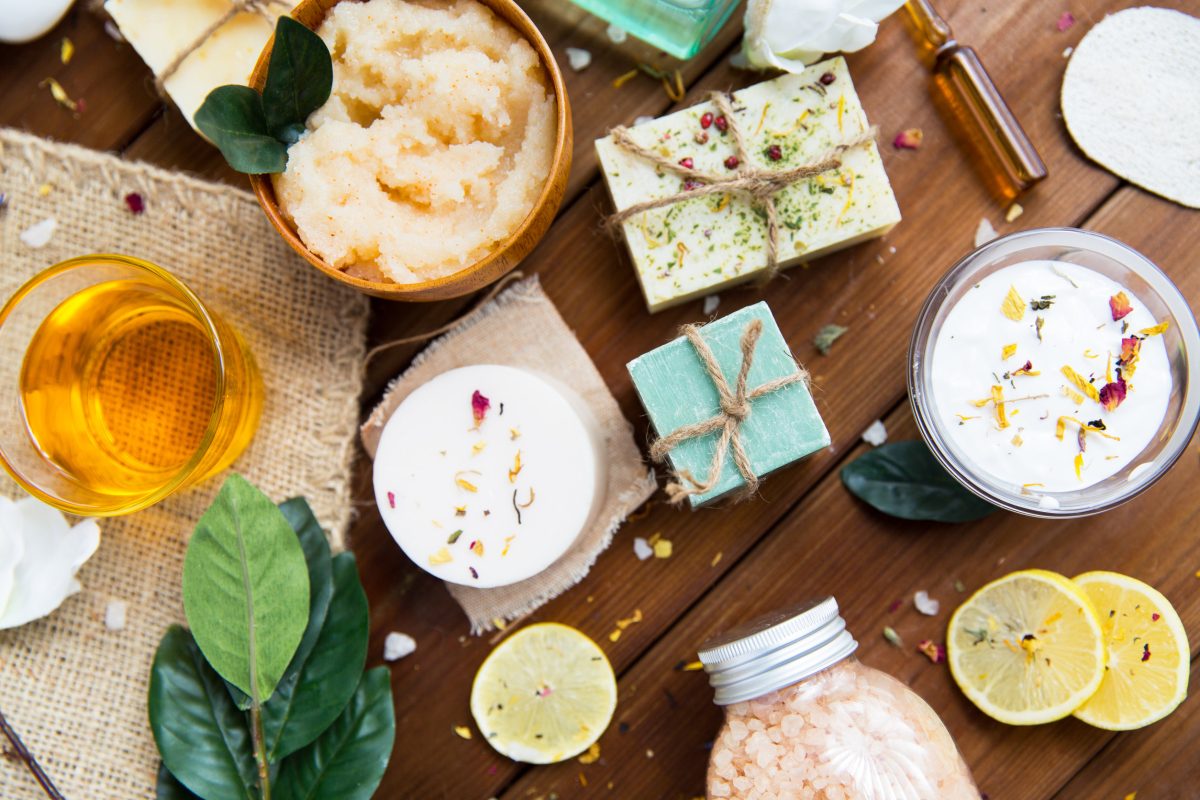 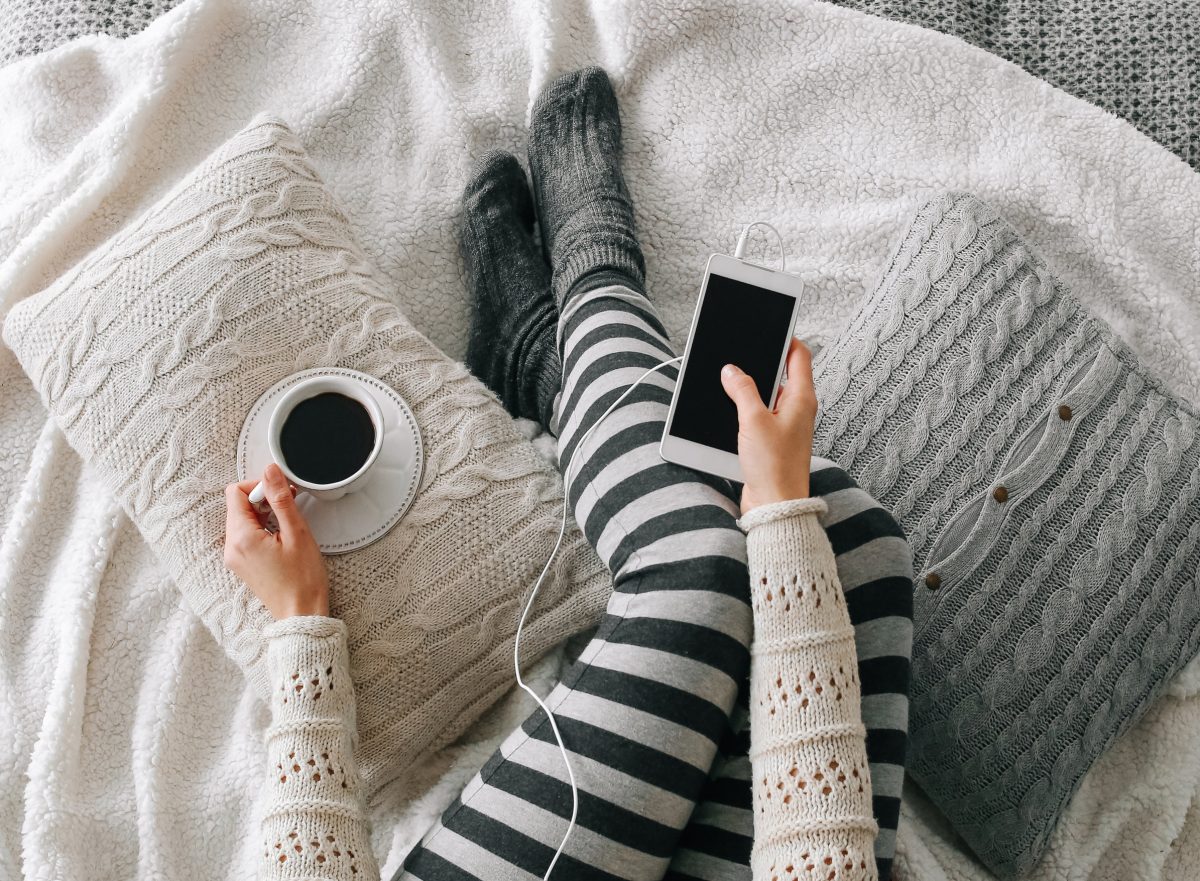 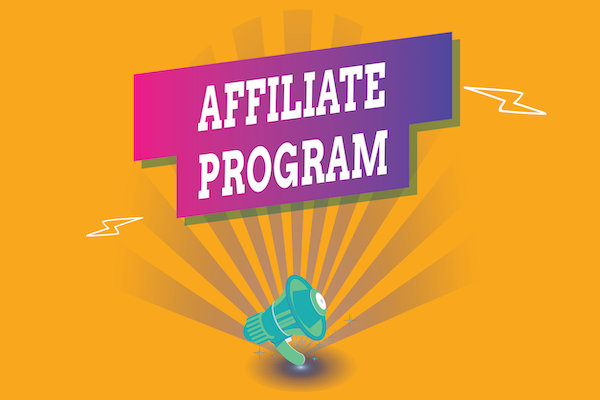