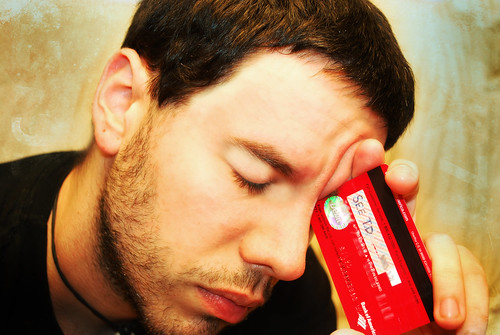 In my Blog Roundup last Friday, I shared three posts that had all been written along the same lines: Yahoo! Finance’s Are Americans Too Comfortable With Debt?, Plunged in Debt’s But Everyone Has Debt!…Right?, and Enemy of Debt’s Being In Debt is NOT a Necessary Part of Life. I thought the coincidence of them all being written in the same time period was interesting, but it also showed that we as Americans are finally waking up to the fact that the way we’ve been living as a society isn’t working.

Having grown up in a family where debt was the norm, I am always very aware of this. I remember the first time I really understood how credit cards worked…I had to be in high school when I finally “got” the fact that they weren’t just free loans, they had strings attached. Once I realized that every dollar my parents charged would be dollars and dollars (and dollars) they’d have to pay down over the years, I had my real aha moment that made me resolve to never handle my money the way my parents did.

People are amazed when I tell them I really do have a card only for emergencies. Because lots of people say that, but their “emergencies” wind up being seeing a really cute pair of shoes on sale they have to snatch up even though they haven’t been paid yet. Debt is just another way for people to pay for things, when what it should really be is your last ditch option when you have literally no other choice.

Some things that really hit me from those three posts:

“’This data suggests that not only are many Americans using credit cards to fund a lifestyle their income can’t support, but they are comfortable doing so,’” said Gail Cunningham, a spokesperson for the NFCC who was quoted in the poll news release.

“While 61% of respondents said they believe paying credit card bills in full is the only responsible way to manage their finances, it should be noted the poll asked what consumers believe, not what they do.”

“I admit that prior to me putting my big girl panties on and start dealing with the crap load of debt we have, I lived with my head in a cloud where I honestly believed debt was just a part of everyone’s lives. That everyone accepted the amortization period and paid off their debts accordingly. That paying debt off faster was for people with less debt than me and more money than me.”

“Most Americans have a pile of debt.  Are you one of them?

Debt has gotten to be such a normal part of life in this country that most people don’t even question it anymore.

In fact, some people think having debt can even be a good thing.

But really, do you need a pile of debt to get all the things you want and need out of life?

Let me answer that one for you…

In fact, I think it’s just plain silly to think that debt is a necessary part of living a normal life.”

Where we are currently

Every one of these posts talks about a sad (and scary) truth: as a society, we’re so used to debt that we’ve decided it’s normal. It’s just part of being an adult. Everyone’s got it…you can’t live a regular life without having some, is the reasoning.

If you need a new TV but you can’t afford one right now, you open up a store card. (Then forget to pay it down in that attractive “12 months no interest” period.)

If it’s Christmas and you don’t have the money to buy your loved ones all the shiny gadgets on their wish lists, you charge it. (Then are paying those purchases down for years after they stop playing with the gadgets.)

Credit card debt consumes people’s lives because we see it not just as an easy way out, but as a normal way out. None of us wants to pile on tons of debt, but we figure it’s just like getting a mortgage or taking out student loans…it’s just a part of life you have to deal with. We accept it when we should be avoiding it at all costs.

I’m glad to see posts like those ones cropping up more and more, because the more we talk about it, the more we can start to realize that there is another way…that there should not be anything “normal” about incurring debt. It should be an absolute last choice, life or death option.

Do you think we’ve become too reliant on credit cards as a society? How do you view the debt in your life? 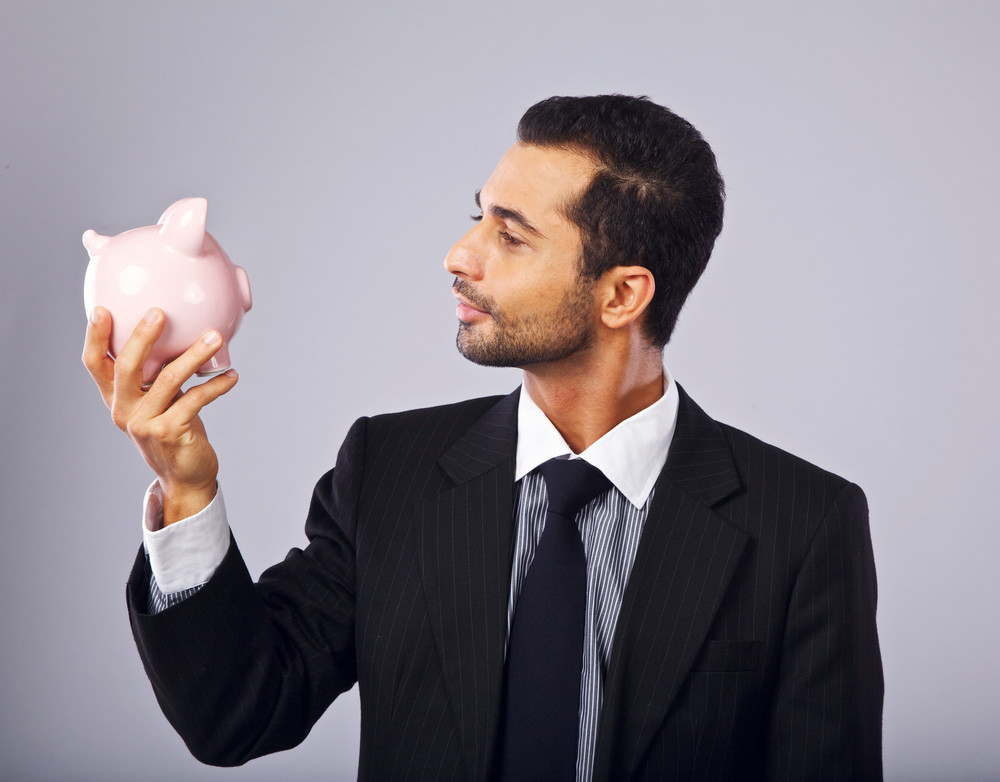