Jillian Michaels is probably best known for her appearances on “The Biggest Loser” and “Losing It With Jillian Michaels” as a personal trainer who pushes her clients to their limits and beyond. But she didn’t reach that level of success overnight.

She was born in 1974 Jillian Leigh McKarus (Michaels is her stage name) and grew up in Santa Monica. While studying at California State University, she took a job as a personal trainer, which lead her to discovering her passion. In 2002 she opened Sky Sport and Spa in Beverly Hills, a sports and medical facility. She later sold this business as her career in the spotlight began to blossom. 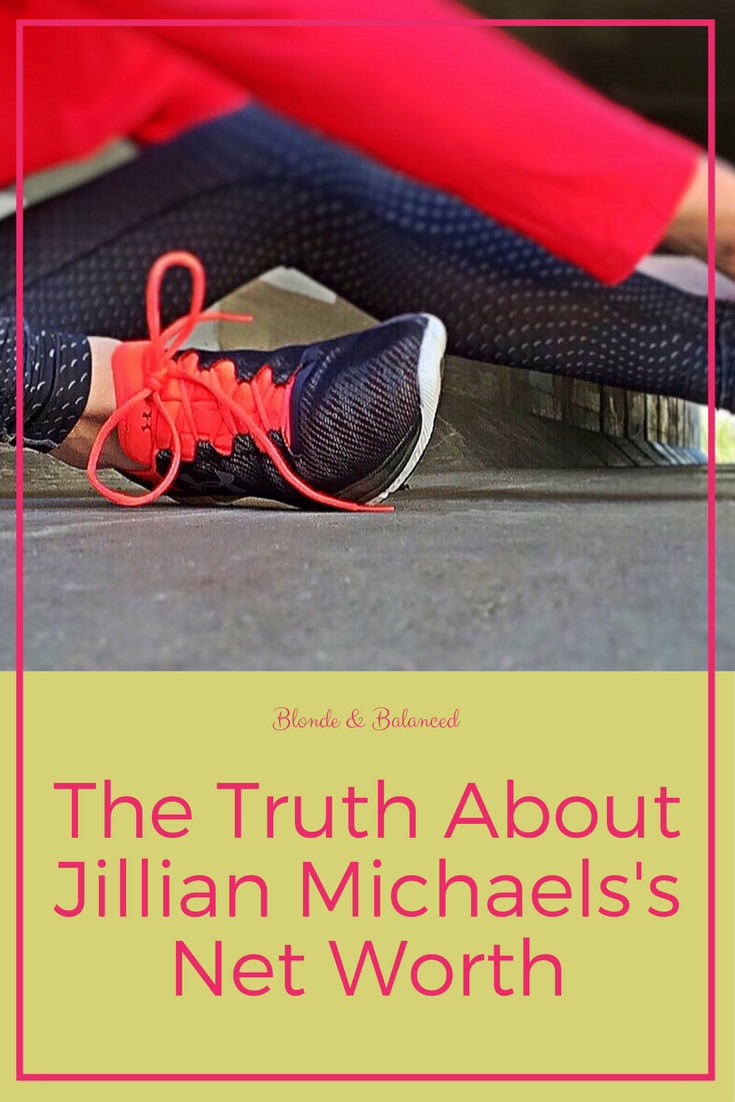 It is believed that Jillian Michaels has a net worth of around $14 million. This comes from a lot of hard work, but also from being smart about how she generates income. She doesn’t count on one stream of income but instead likes to diversify.

She’s been paid well for her TV appearances, but she also receives a steady flow of income from her workout videos and book sales. These are both excellent revenue streams as she created them once and the continue to sell (making her money with each sale) over and over again for several years.

Her highest income producing products include her workout video “30 Day Shred” and her books “Master Your Metabolism” and “Unlimited” which both landed on the NY Times Bestseller list.

But that’s not all of her ventures, the diversity continues. She also gets paid for endorsements with companies like Detox & Cleanse where she is a recognized face that helps to sell their products.

And we’re still not done! If you’re a YouTube fan, you may have seen her channel where she has over 14K subscribers. Each time someone chooses to watch a video on her channel and watches the advertisement that proceeds it, she gets paid.

Oh, and did I mention, she also worked with video game creators to produce four interactive video games for Xbox 360 and Wii.

Not bad for a personal trainer! In fact, she’s pretty smart to think of her personal training business as a “brand” and expand her business instead of just renting a small studio where she works with clients one-on-one. With so many avenues generating income, she never has to worry about having only one source of income and the possibility that it may dry up.

Her net worth includes a house in the Hollywood Hills valued at $1.5 million and a previous home that she purchased for $6.6 million but later sold for $8.8 million (yes, she’s into real estate deals too).

Her TV appearances, speaking engagements, workout videos, books, endorsements, and YouTube channels bring in over $1 million a year. Clearly, she has a strong work ethic that keeps her business thriving and continues to produce revenue year after year. At this rate, she’ll be making millions for years to come.

Jillian Michaels is just another example of how working hard and diversifying your income streams can lead to success and wealth.