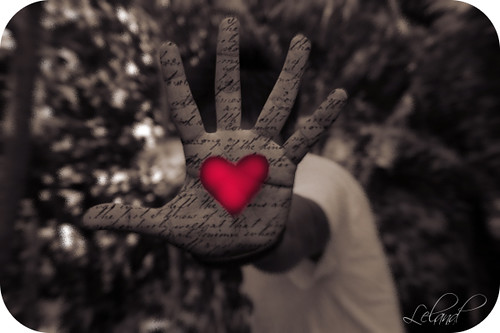 Good morning Loves.  I don’t know if I ever told you what I do for a living – you know when I’m not here blogging with you.  I am a financial planner and up until a year ago I worked in a bank branch where I helped clients find financial happiness and keep it.  Let me tell you that money brings out the worst in people, especially during estates and divorces.

They say that you get to know someone better in divorce than you do when you are married.  Well I have never been married, or divorced, but I have a client who can vouch for this to be true.  My client Mrs. Flanders – who now liked to be referred to as Ms. Flanders – was happily separated from her husband of twenty years.  Three years ago she asked him to move out and the two of them have been living lives apart ever since.

A separating of the minds and the money

When I asked Ms. Flanders why she just doesn’t get divorced and start her love life over she told me that it was a money issue.  Ms. Flanders is a very successful real estate agent and she made a lot of money throughout her marriage.  She continued to explain that her husband was less than ambitious in the career department and she didn’t want to give up half her fortune to her husband.  Yes that’s right, my client hasn’t spoken to her estranged husband in over three years and she refuses to sign divorce papers because she doesn’t want to share her money.  Ms. Flanders feels that she worked very hard for her money and she doesn’t want to share it with her not-so-hard working husband.

As a child of divorce I know first hand how hard it can be on a family’s emotional and mental well being.  I was 16 when my parents first split up and because I was a teenager I never thought about the financial implications a break up can have on a person’s financial well being.

Spending your blues away

Think about your last breakup.  Did you have to give back some stuff?  Maybe you and your ex had to separate your communal belongings?  And that’s always awkward.  Then of course there is the utter sadness that comes along with being single again – and the spending soon follows.   I don’t know how guys deal with breakups, but us girls, we go shopping.

According to Glamour magazine a breakup can be a burden on both our mental psyche and our bank accounts.  We start spending money in places we normally don’t and we may fall behind on our monthly bills because we are consumed with sadness.  After a breakup we may splurge on a new wardrobe makeover and we may even go on vacation in hopes of taking our minds off our sudden singleness.

Here are some little known facts about our money during a breakup: