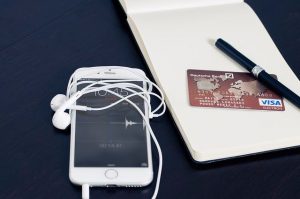 I will be the first to admit I’ve made some mistakes when it comes to money.  Actually that’s a major understatement.  I made some huge mistakes when it comes to spending, managing money and of course using credit cards.  I wish I learned about managing money when I was in my teens so I didn’t end up in tens of thousands of dollars of debt in my 20s.  But ironically I don’t regret it.

Making those money mistakes helped me become a responsible young adult.  Yes I had to learn the hard way, but at least I learned.  I am sure life in my 30s would have been very different if I didn’t have to pay off $50,000 of debt, but thems the breaks.

I wouldn’t want my children to go through what I did when it comes to money, but I don’t have kids.  So I’m using my knowledge to help others any way I can.  Whether you’re in your 20s and starting out or in your 30s and learning from your own mistakes we can all use some tips about how to avoid getting into overwhelming credit card debt.

When you’re 20 and working two jobs you have a great income for an age bracket that’s supposed to be broke.  This makes you very attractive to credit card companies.  I got my first credit card at 18 and by 20 I was offered a gold VISA card.

I accepted the offer in the mail because I thought a gold card was prestigious and it came with enough travel rewards for two round trip flights.  This was my first mistake and it set the tone for the next few years of my life.

When I couldn’t afford to pay off my credit card balances or make the minimum monthly payments I did what every normal 25 year old would do…I applied for more credit cards.  This was my second biggest mistake.

How did this all start?  I was young, moved away for college, had no friends and had nothing else to do but go shopping as a way to spend my days.  I didn’t think about the fact that I would eventually have to pay off the balances.  I wasn’t worrying about anything, I was just spending and I’d have to deal with the payments later.  This was my third mistake. Spending out of control and worrying about the payments later is a huge mistake.

The higher the balance the harder it is to pay off and the longer you keep balances the more interest you’ll have to pay. Although making the minimum payments keeps your credit in good standing, it doesn’t help the balances get paid off. 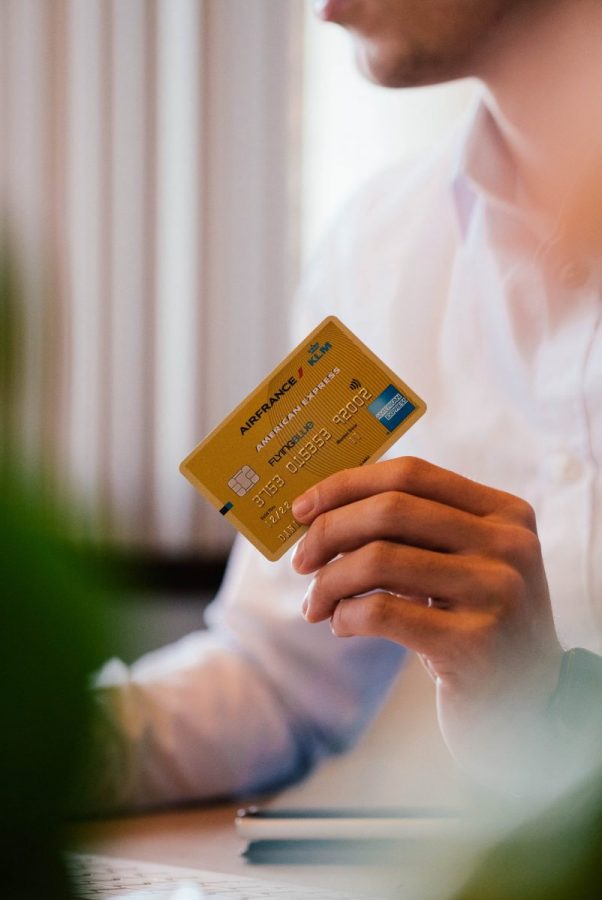