With 232 states now permitting the sale and consumption of marijuana in some way, the doors have been opened to the newly legal marijuana industry. This is big news for stockholders, who have these three reasons to get excited about new investment opportunities in this field.

The legitimate cannabis industry is a budding field that hasn’t been around for very long. In 2012, Washington became the first state to legalize weed. More recently, Massachusetts legalized marijuana for recreational use in 2016 — though the first shops weren’t allowed to start selling cannabis until January 2018. These businesses are setting new precedents in areas where it’s essentially never before been legal to sell this plant for personal use.

Naturally, this has introduced opportunities for explosive business growth, both from the entrepreneur’s perspective and from the investor’s. We can see the success of these companies by looking at the states’ benefits. In California, for example, the government legalized recreational use in 2018. The state expects to generate $4 billion in taxes, licenses, and fees by 2020.

Like any investment opportunity, there’s also the potential for pitfalls. Laws permitting legal marijuana use are essentially brand new, and sweeping reforms could be introduced that diminish the worth of these companies. It’s certainly an exciting time to be an investor, but the laws could always change again.

For many people, purchasing the best marijuana stocks isn’t only about profiting as investors. It’s also about supporting legalized marijuana. As of March 2018, only 20 states allow the sale of marijuana for medical use. Nine others have legalized the substance for recreational use. Investing in businesses in this industry shows support for the continued legalization of cannabis in other states where it has yet to be legalized. It could even prompt legislative reform regarding the substance at the federal level.

A Diversity of Ways to Invest in Marijuana

Dispensaries are just one type of new enterprise that the legalization of marijuana has produced. This trend has prompted the growth of many other cannabis businesses and specialties, including:

This means there’s a diverse number of ways to invest in marijuana. It also shows how rapidly the industry is expanding and the potential for competition as marijuana use becomes more popular, thus prompting more growth for these businesses. It will also lead to things like mergers and acquisitions and the development of huge corporations, which can be great news for investors.

In Canada, for example, legislation recently rolled out making marijuana legal nationwide. If a similar ruling ever happened in the U.S., it would mean incredible opportunities for the companies you can invest in today.

It’s an exciting time to be an investor in this field. Whether you’re investing purely for financial reasons or want to see more legislation supporting legal use, the cannabis industry is undeniably booming in states where the substance is recreationally or medically permitted. 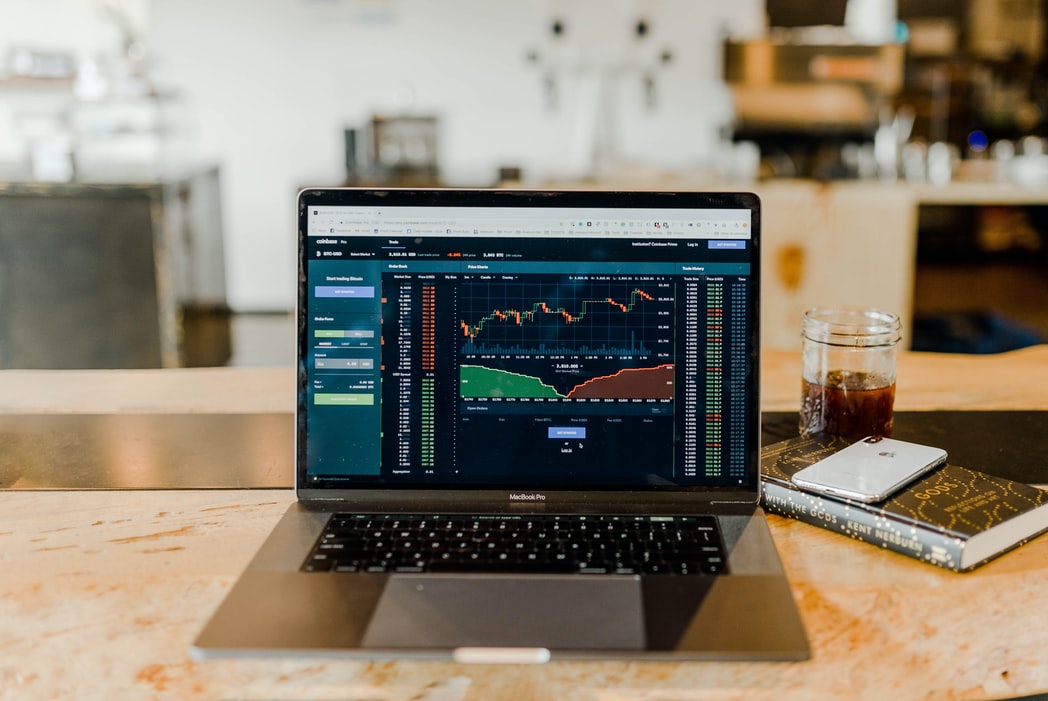