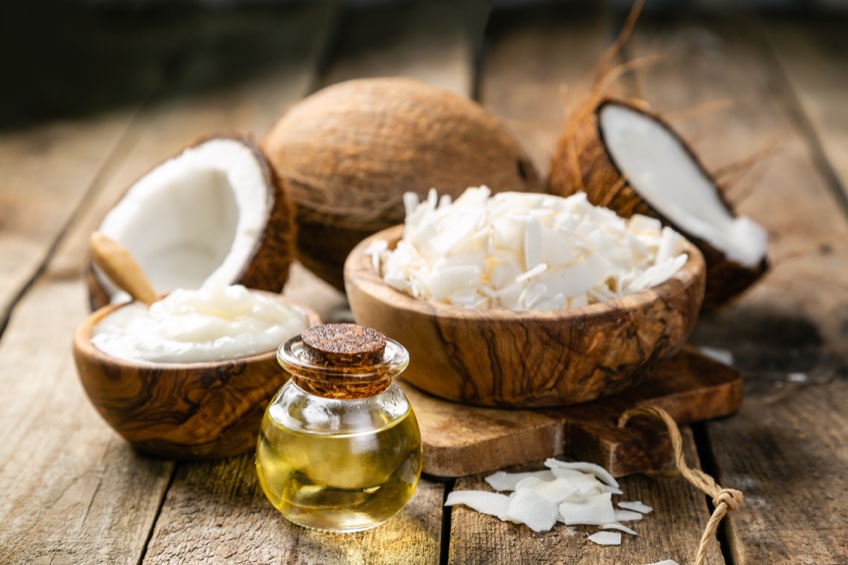 Recently, I shared with you all of the ways that I use coconut oil in my home. It’s great for me, my dog, and my house. In a conversation about this, a friend asked if I’ve ever made my own coconut oil. I loved the idea and said I’d give it a try. However, as soon as I looked up how to do it, I realized that this DIY endeavor was not for me. I’ll stick to buying the slightly pricy jar of cold pressed virgin coconut oil instead. Here’s why I don’t make my own coconut oil.

How to Make Coconut Oil

I did do a bit of research into the process, so that I would understand what it entailed. For example, I read The Coconut Mama’s guide to DIY coconut oil. On the surface, it looks really simple. And for some people, I think it would be. However, for me, it immediately seemed too overwhelming.

Open the Coconuts With a Hammer or Mallet

I do own a hammer. However, I rarely use it. I definitely don’t use it in the kitchen. While there are tons of DIY crafty things that I’m good at, wielding most tools isn’t really in my repertoire. So, no, I’ve never opened coconuts. When I do buy coconuts at the store, I buy them pre-sliced and ready to throw into a smoothie. So, this already sounds like more effort than I want to put in. (I confess, I buy pre-sliced pineapple and watermelon, too.)

Remove the Coconut Meat with a Knife

Okay, I could probably do this part fairly easily. However, I don’t keep great knives in my home. As you might have guessed, I’m not very active in my kitchen. I eat pretty simple meals. Obviously, I do use knives in my home, but they’re the kind of knives that people roll their eyes at when they have a reason to cook in my kitchen. So, I could do this part, but it’s not making the DIY coconut oil feel any more fun to me.

Shred the Coconut Meat in a Food Processor

Will you be surprised to learn that I don’t own a food processor? I’ve often thought about getting one. I do like to make creamy soups and it would be good for that among other things. However, I’ve never made the leap and bought one. I have a small kitchen that I don’t like cluttered. So I don’t own a lot of gadgets. Simple pots and pans are pretty much it except for a one-person smoothie-style blender. So, now making coconut oil sounds like way more effort than my kitchen is set up for.

Why I Don’t Make My Own Coconut Oil

So, in short, making my own coconut oil sounds like it would take significantly more time and energy than seems worth it to me. I actually also wonder if it’s even financially worth it. Coconuts themselves are fairly pricey around here. So, I’m not sure that the price difference between the raw coconuts and the jars of coconut oil would be worth it to me. Actually, I’m pretty sure in my case it wouldn’t be.

Remember, a creative, frugal, DIY lifestyle doesn’t mean that you have to make everything by hand. It’s all about being intentional and choosing what’s right for your home.

Have you ever made your own coconut oil? Was it worth it? 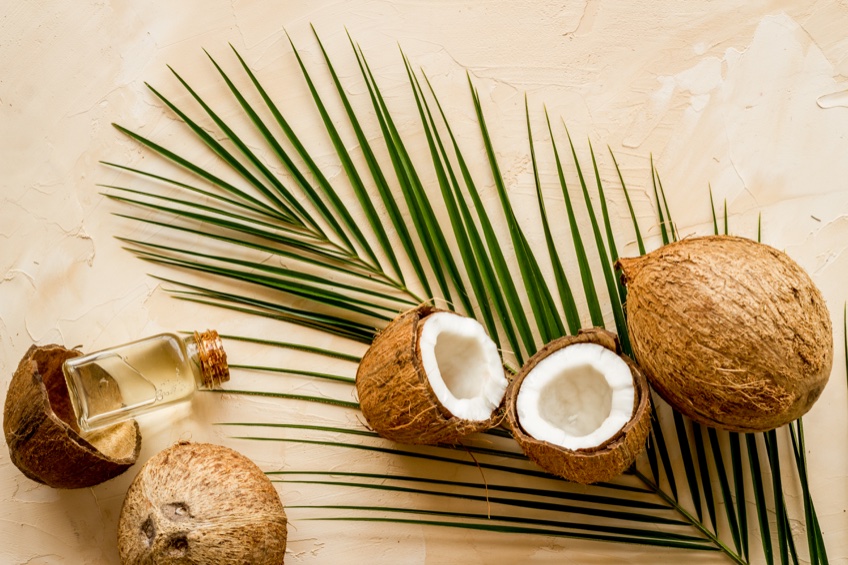 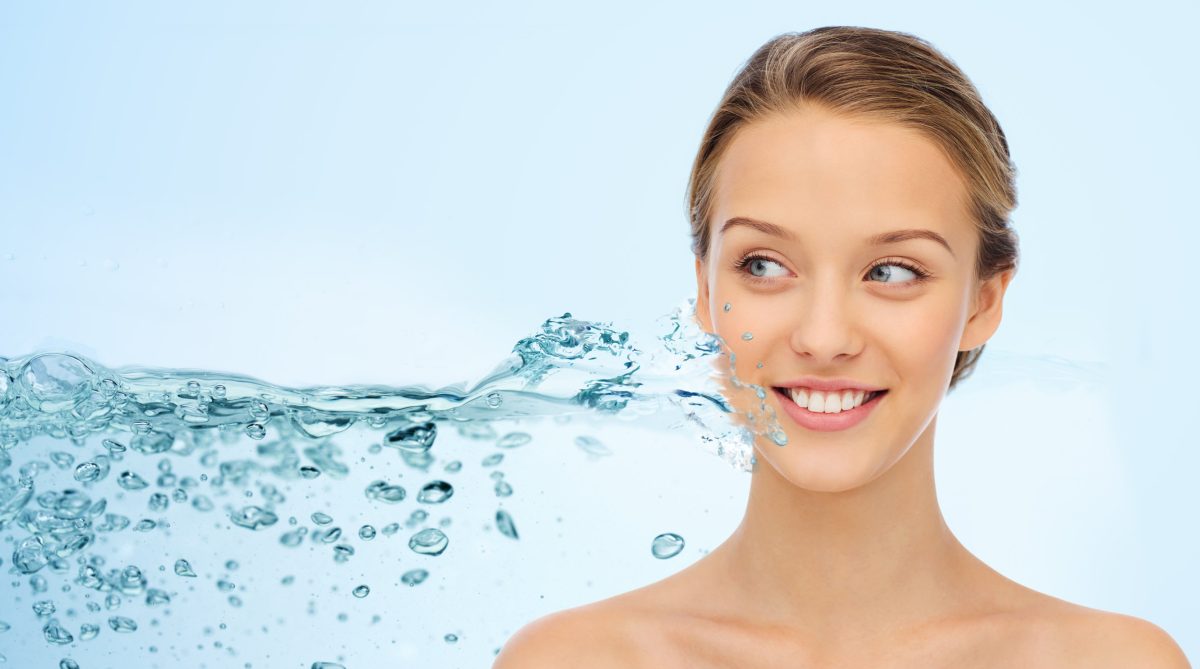 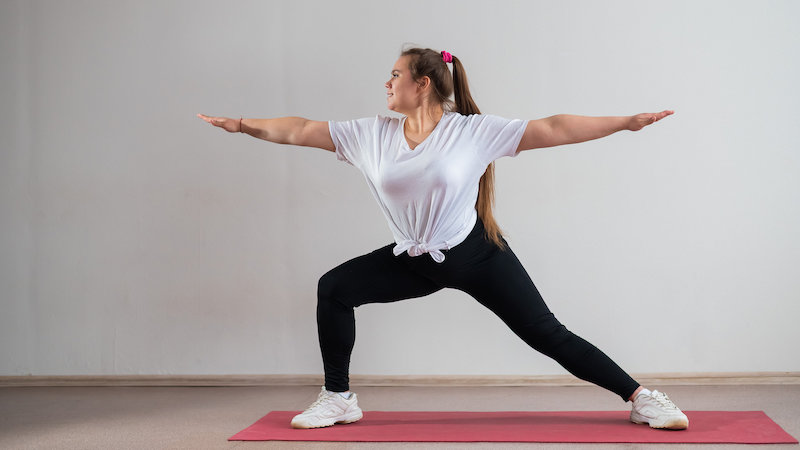 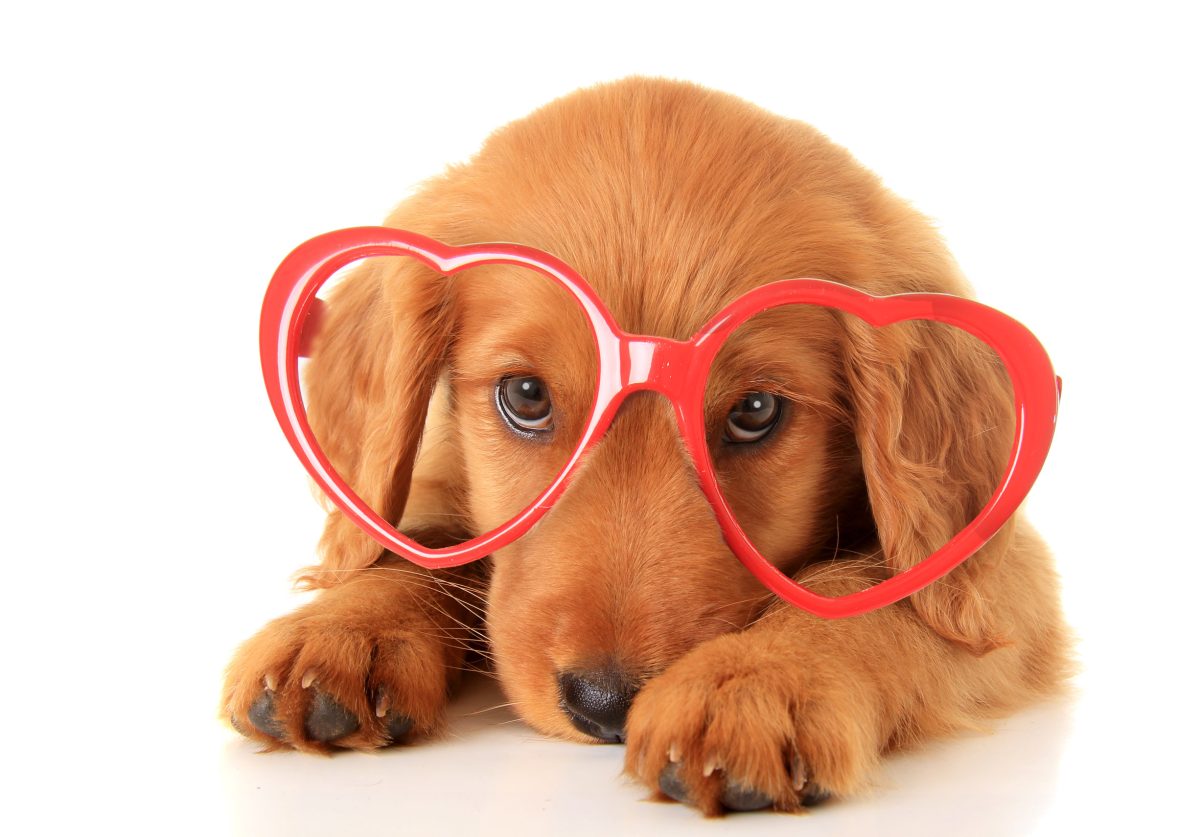 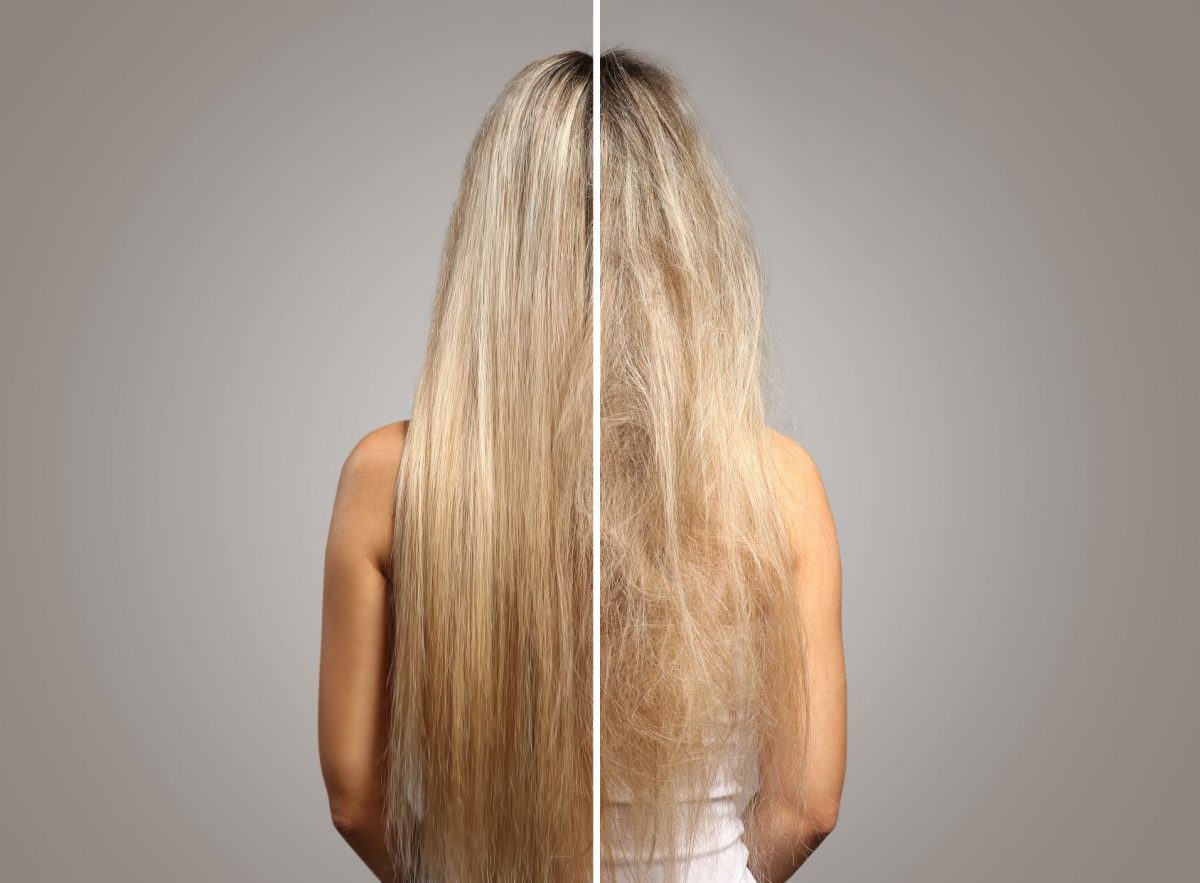