While Meghan Markle made a name for herself as an actress, she was thrust into the spotlight after becoming engaged to Prince Harry in May. 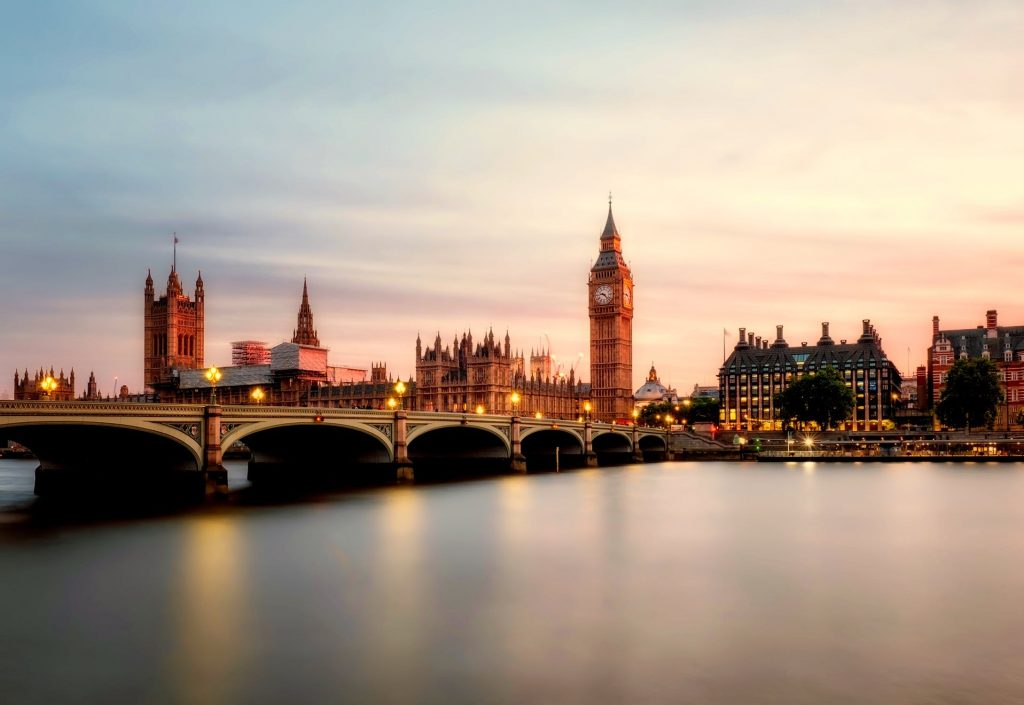 Now, the 36-year-old soon-to-be royal is making headlines on a daily basis.

Since most people know the British royal family is wealthy, many people wonder about Meghan Markle’s net worth. If you’re one of the curious masses, here’s what you need to know.

A significant portion of Meghan Markle’s net worth comes from her time as an actress. She is best known for her role as Rachel Zane on Suits, but that isn’t her only television appearance.

According to report, her highest paying acting jobs brought in six-figure salaries. For example, she made $50,000 for each episode of Suits. That creates an annual salary of approximately $450,000.

She also made $187,000 for acting in the film Remember Me, and another $171,4232 for her appearance in The Candidate. That has a real impact on Meghan Markle’s net worth.

Meghan Markle isn’t just an actress. She has also worked as a model. Details about how her salary for those jobs is sparse, though they certainly impact her net worth.

She was also a freelance calligrapher, giving her a chance to make some money between gigs.

Meghan Markle’s net worth is said to be $5 million.

While precise details about the accumulation of that sum are scarce, it is known that she made smart money decisions as an actress. For example, Meghan Markle chose to live in a rental while filming Suits that only cost $1,770 a month.

Once she marries Prince Harry, Meghan Markle’s net worth will likely change.

Prince Harry’s net worth is said to be $40 million, and she’ll likely benefit from this. It’s also possible that Meghan Markle will receive compensation for her royal duties after her marriage.

After her marriage to Prince Harry, Meghan Markle becomes the Duchess of Sussex, so she may receive an income as well.

However, this isn’t a guarantee. Meghan Markle is an American citizen, so the matter is complex. Plus, she could owe US taxes on her income as a royal if she remains a US citizen, impacting her net worth over time.

What does this mean for the future of Meghan Markle’s net worth? It’s too soon to say. A variety of decisions still need to be made that will impact her long-term net worth. However, once she becomes a royal, it’s unlikely she’ll find herself struggling.

Curious about someone’s net worth? Tell us about it in the comments below:

Ready for more from Blonde and Balanced? Give these articles a try: