Jim Jones’ net worth currently sits around $10 million. Born Joseph Guillermo Jones ll in New York City in July of 1976, Jim Jones was originally a member of hip hop collective, The Diplomats. He started the Diplomats in 1999 with fellow hip hop artists Cameron and Freaky Zeeky.

As both artist and director of his debut album, he released On My Way to Church and Harlem: Diary of a Summer in 2005. His biggest single, We Fly High, is from his third album and gained him international success and recognition.

Currently, he is the co-CEO of Diplomat Records, producing other rappers like 40 Cal and Vado. He has also dipped into the fashion industry with two clothing brands, Vampire Life and Nostic, with designs inspired by his rapper style. While Vampire Life is currently only sold in New York, he plans to take the company international over the next few years.

He has also been featured on the big screen, making his acting debut in State Property 2 as well as the reality TV show Love & Hip Hop on VH-1. 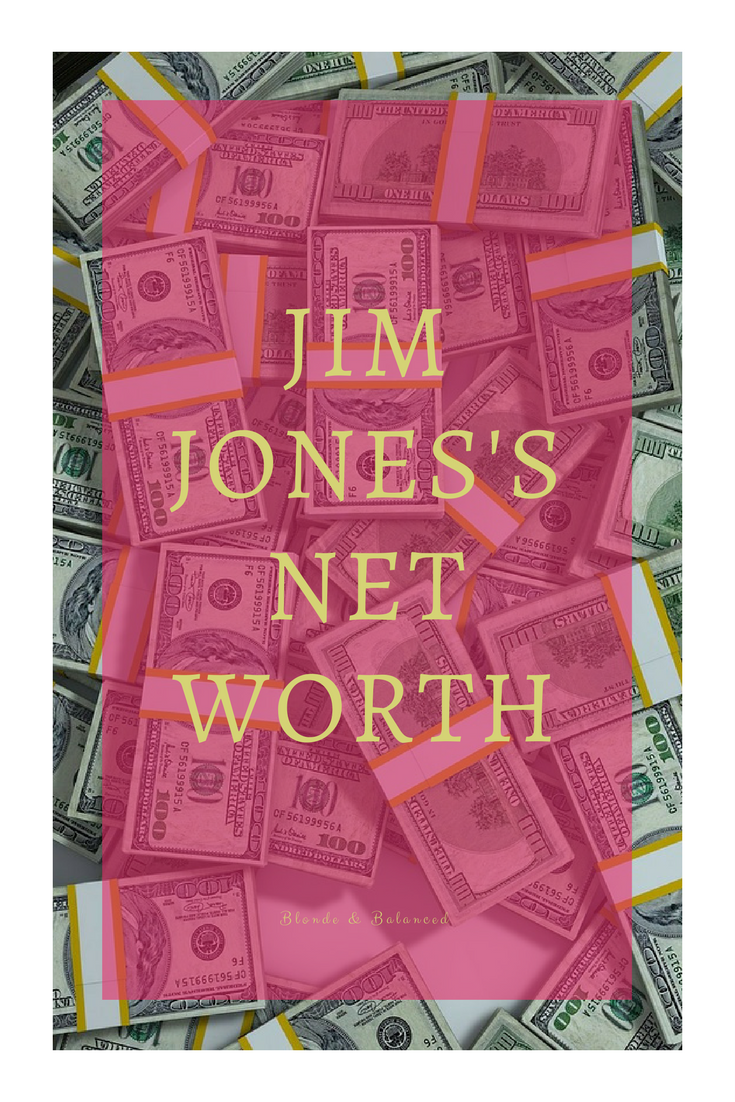 About Jim Jones’ Net Worth

Jones has created his net worth by employing one of the best financial practices, diversifying. He has secured multiple sources of income that continually provide revenue and opportunities for growth. Instead of focusing solely on one source of income, he has managed to ensure that money is always flowing into his bank account with several sources of revenue.

While he has made millions through his music career, it’s his expansion into record and video producing as well as his clothing lines that have helped to increase his total net worth.

He hasn’t been without controversy though. In the summer of 2006, fellow rapper Tru-Life released a “diss track” that was a shot at Jim Jones. In response, he challenged Tru-Life to a fight, which led to an argument with Jay Z.

Jay Z and Jones made up though and no longer hold any ill feelings toward each other. In fact, Jones was recently signed to Jay Z’s Roc Nation label, which came on the heels of the Dipset reunion tour.

With a total net worth of about $10 million, Jim Jones continues to earn about $1 million a year through his music, clothing line, and other ventures.

He enjoys luxury cars and has been able to accumulate four cars, spending anywhere from $70K to $100K on each. His cars include a Bentley GT, an Audi R8, a Mercedes Benz G-Class, and an Audi A8L. Not too shabby for a boy from the Bronx with a rough family life.

Jim Jones has clearly overcome his difficult upbringing to create success on his own terms through his music, fashion, and directing ventures. He clearly understands that the best, and fastest, way to accumulate wealth is to diversify and earn income from several opportunities instead of focusing his attention on only one source of income.

There’s truly a lesson to be learned from his success . . . don’t depend on just one source of income. Instead, create several revenue streams to help build your wealth.