Fans of the TV series “Stargirl,” currently streaming on HBO Max, know it is an exciting superhero show with plenty of action and drama. If you aren’t familiar with “Stargirl,” now is a great time to catch up on episodes! Here is some information to help familiarize yourself with the background of the series before you start binging your new favorite show.

What is “Stargirl” About?

Created by executive producer Geoff Johns, the series follows high school student Courtney Whitmore, played by Brec Bassinger, who develops superpowers, including energy manipulation and the ability to fly, after she finds the Cosmic Staff of Starman in her family’s basement. Starman was a member of the Justice Society of America (JSA), an elite group of superheroes who were killed while fighting their enemies, the evil Injustice Society of America or ISA. Courtney soon discovers that her stepfather, Pat, played by Luke Wilson, was Starman’s sidekick before the attack by the ISA. With her newfound powers, Stargirl becomes the leader of a new generation of superheroes inspired by the fallen members of the JSA and takes on the villains of the ISA.

Prior to finding the Cosmic Staff, Courtney Whitmore is a regular American high school student. She is kind, intelligent and enjoys being an athlete. She moves from Los Angeles to Blue Valley, Nebraska after her mother remarries and initially struggles to adjust to her new family situation and an unfamiliar school. As time goes on, however, she develops a friend group within the new Justice Society of America, including Yolanda Montez, Beth Chapel and Rick Tyler, all of whom have their own superhero alter-egos in the forms of Wildcat, Doctor Mid-Nite and Hourman.

What is the Origin of the “Stargirl” Story?

“Stargirl” has its roots in the comic book world. The character of Stargirl first debuted in the comic “Stars and S.T.R.I.P.E.” in July 1999 and much of the story of the “Stargirl” television series is inspired by those early comics. She then went on to become a key member of the comics version of the Justice Society of America, which was composed of veteran heroes who had been fighting evil since World War II, as well as modern versions of original JSA members.

How Does “Stargirl” Connect to the Greater DC Universe?

Due to her involvement with the Justice Society of America, Stargirl collaborates with many other DC characters. Previous versions of Stargirl have appeared in many other DC comics and television series, including “Smallville” and “Legends of Tomorrow.” She was a character in the animated series “Justice League Unlimited” and will appear in the upcoming  “Black Adam” live-action movie in the DC Extended Universe. She has also made appearances in multiple video games.

All of “Stargirl” Season 1 is available to stream on HBO Max and, if you enjoy catching up on Stargirl episodes, you’ll be happy to hear that the series has been renewed for a second season, slated to start in 2021, as an HBO Max Original. 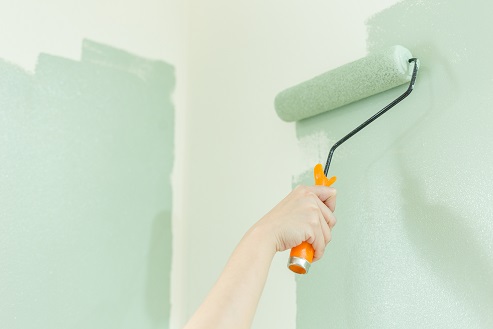 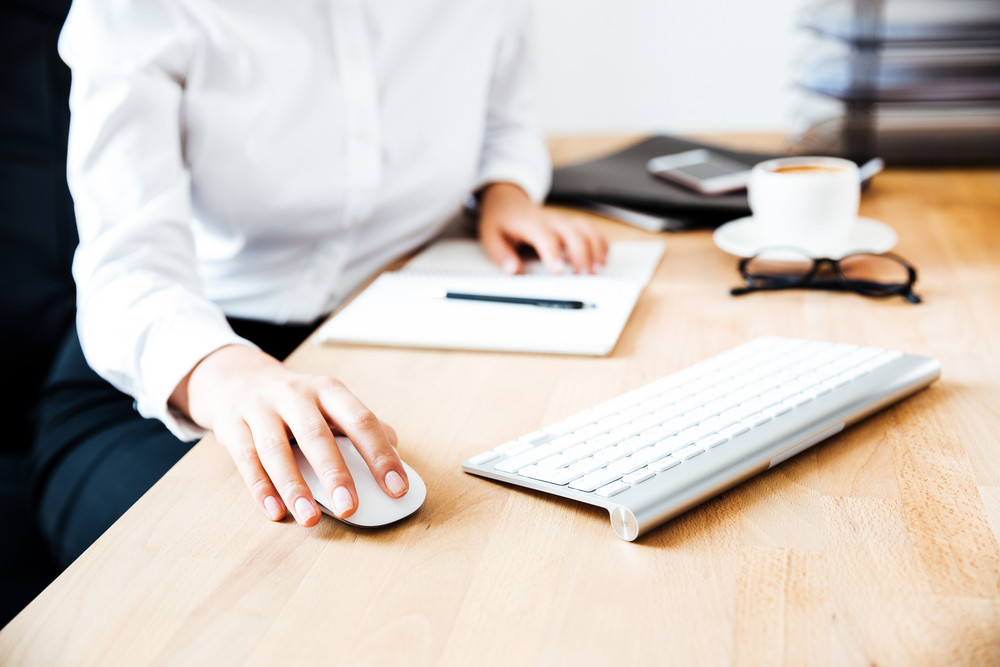 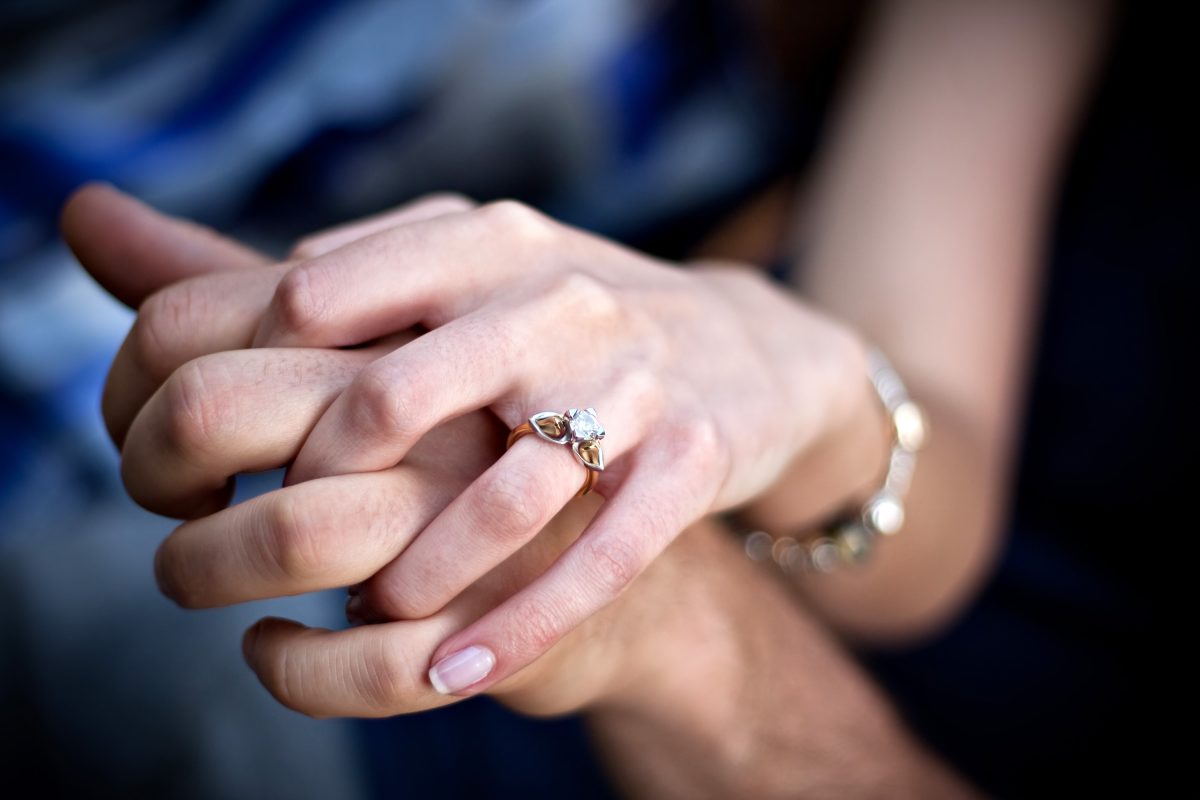 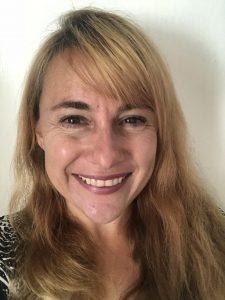