As I wind down this wedding planning thing, two things are starting to happen:

I pretty much have the entire wedding planned at this point.  Aside from a few minor details, the only things left to do mostly involve shopping for myself.  I need to buy the rest of my bridal accessories, dresses for showers and the rehearsal dinner, and honeymoon attire (like white bathing suits bedazzled with my new name – Mrs. G).

Early on in this wedding planning process, I worked hard to be frugal, to cut costs where I could, to ask for discounts, to take on DIY projects to save money.  After 8 months of that part-time gig, I’m spent.

I’m done working.  I’m engaged.  I want to relax and enjoy this time of my life.  I do feel like I’ve wasted a lot of this year focusing on doing a great job of wedding planning.  It just sucks because you’re supposed to spend your engagement love drunk and giddy.  While I am all of those things, I’ve mostly been busy and stressed.  So, I think my quest to pull off every detail under budget is coming to a close.

Frugality is great and all, but it can be extremely exhausting.  I could have hired more people to help me, to trim my to-do list of things like “research, design address, and mail 175 save-the-date magnets”, so I could have added things like “act stupidly in love to everyone you announce your engagement to instead of rolling your eyes over the stress of planning when you announce your engagement”.  Yeah, that would have been fun.  But, then I would have spent several grand more on this one-day thang, which would’ve forced us to delay our house-buying plan, which would have forced us to hold off on having kids for a couple more months, and on and on.  But, such is the eternal quarrel between frugality and spending lavishly, right?  Spend more and delay the next expense or be frugal and everything goes according to plan.

Anyways, as I was perusing Victoria’s Secret’s (what is her secret, anyway?) Website yesterday, I filled my cart with tons of over-priced white beach attire.  I debated ransacking the Internet for better prices on white bikinis and white beach dresses and white sequined flip-flips, but then I figured – to hell with it.  Even though I still haven’t pushed the submit button on my Vicky C’s order, I probably will.  Sure, I could look around for better prices, for discount sales, for free shipping, but I’m not going to.

I’ve given a damn good effort.  I’ve saved a lot of money so far and we are going to come in right around budget when it’s all said and done.  There are a few loose ends that I need to tie up, but I’m not going to go frugal on them, I’m just going to get them done.

I plan to spend my last four months as Amber Nash (*tear*, I love you, oh last name of Nash and I vow to name my first-born son after you …. maybe) love drunk and giddy.  It’s been a good ride, frugality, but it’s time for me to say Peace Out. 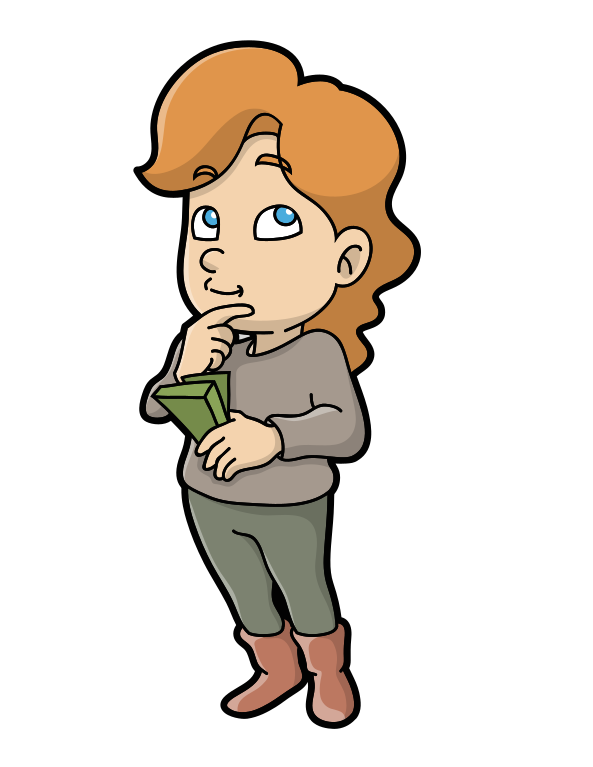 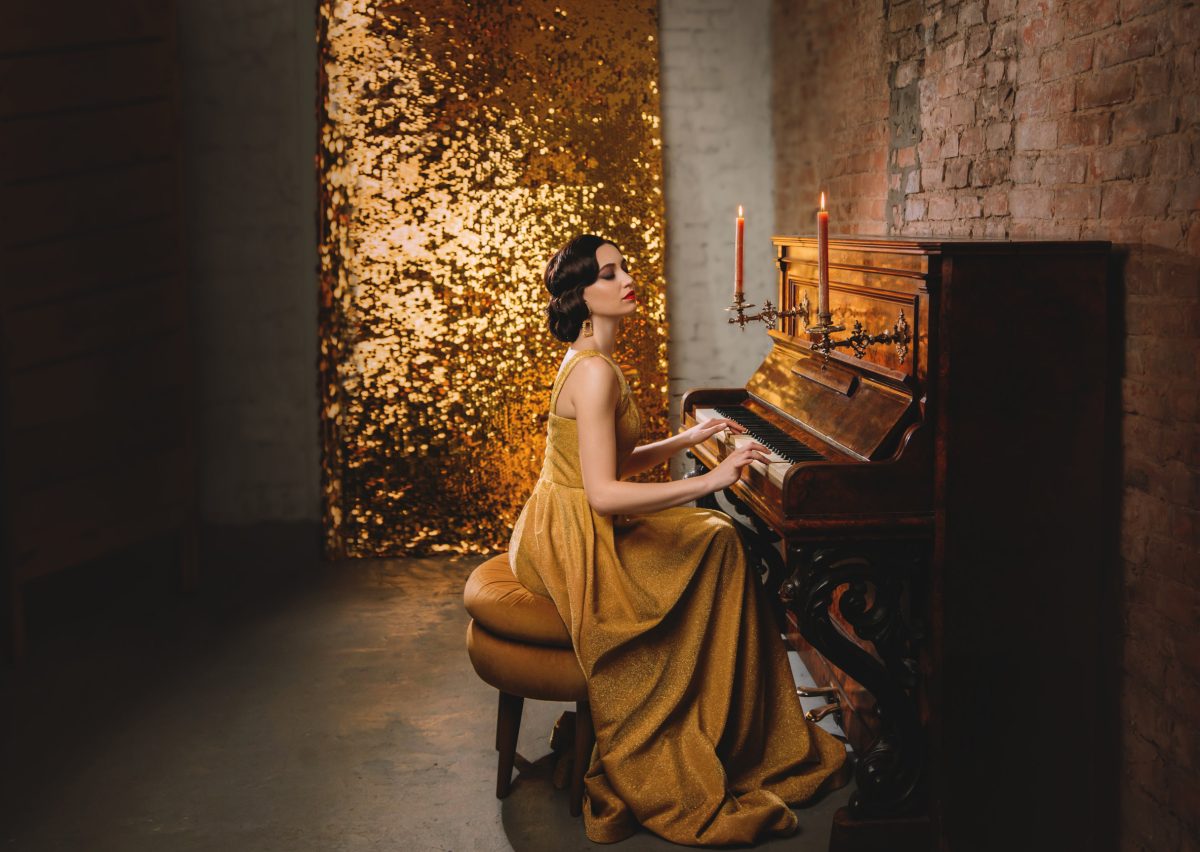 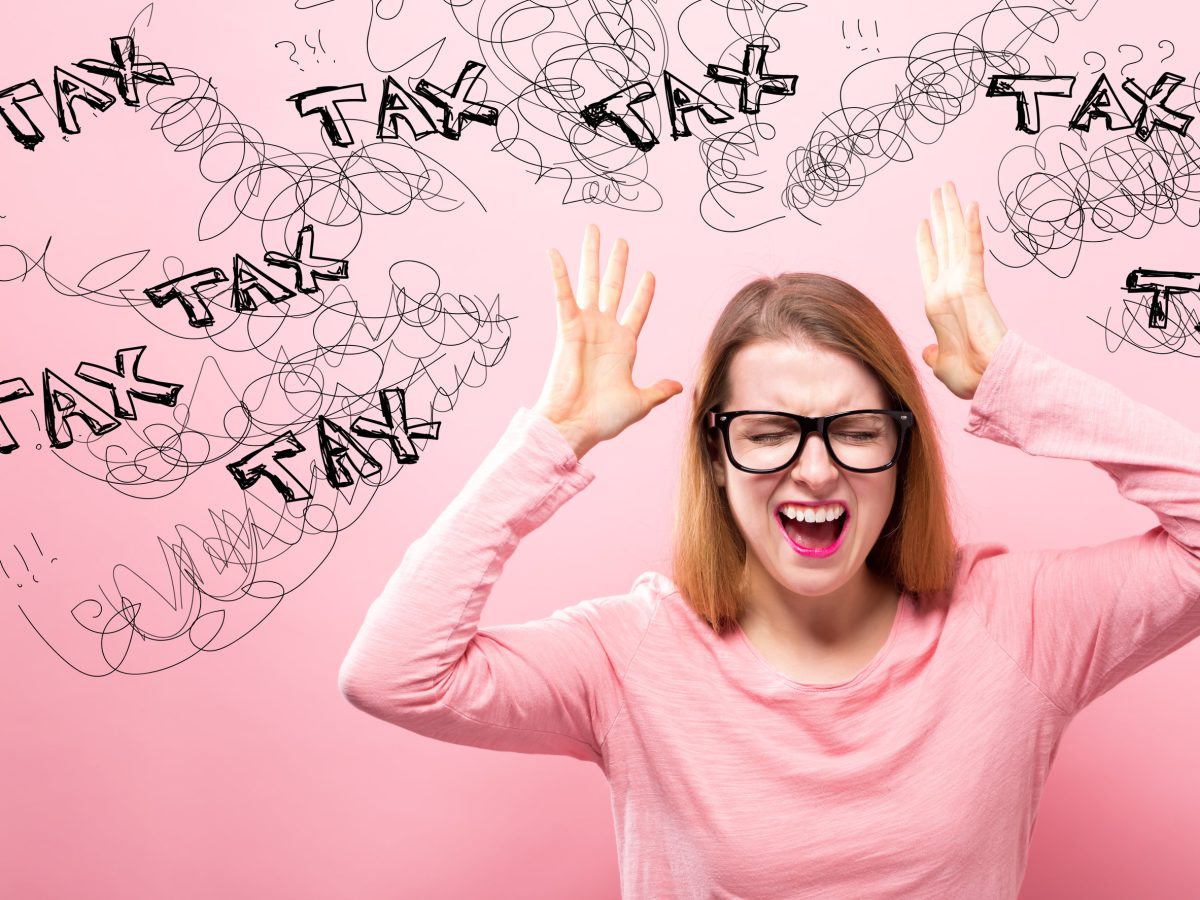