Maybe you’ve heard of Perry Noble; he’s an evangelical minister formerly of the megachurch NewSpring Church in Anderson, South Carolina which he founded. Each week his sermons are viewed by more than 32,000 people at 11 satellite locations throughout South Carolina wit another 7,200 viewers watching via live stream online. With that many viewers, he has to be doing something right. Let’s take a look at his net worth and how he generates income.

NewSpring Church is the biggest church in South Carolina’s Baptist Convention and the second fastest growing church in the U.S. and Perry Noble was the chief minister. That is, until he was removed for controversial comments he made about the Ten Commandments during a Christmas Eve benefit. The church claims that his firing was also due in part to alcohol abuse.

He is also the author of three books: “Overwhelmed: Winning the War Against Worry”, “Unleash!: Breaking Free From Normalcy”, and “The Most Excellent Way to Lead”. His royalties from these books earn him thousands every month. 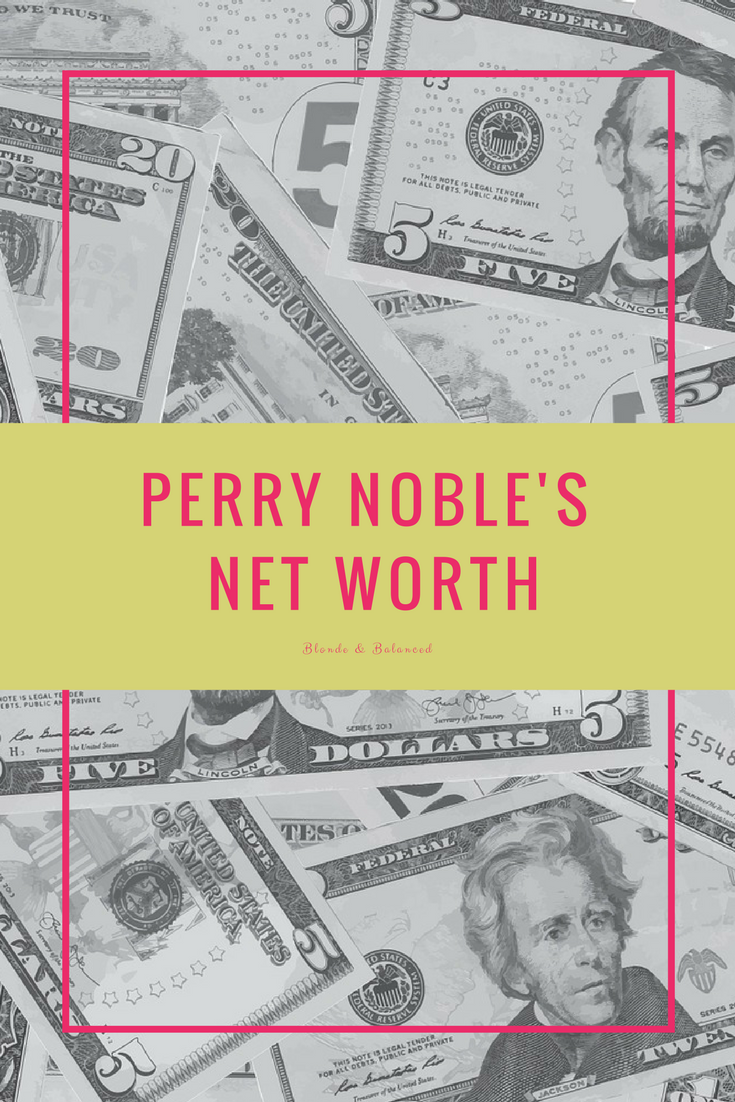 With his books and sermons being so popular with his followers, he is on his way to opening a new church, which will undoubtedly bring thousands of his followers with him.

Although he has never made his finances public, it is estimated that his net worth is around $2 million. With his church taking in over a million dollars in donations every month, there’s no doubt he’s receiving a nice salary in addition to his book royalties.

Perry wasn’t always so comfortable though. He lost his mother when he was young to cancer and his father married several times throughout his young life. When he was older, he struggled with alcoholism and was very deeply in debt. He eventually married and had a daughter, but his alcohol abuse and troubles with the church led to his divorce.

So with all this trouble, how did he manage to rise above and make his fortune? Mostly it’s because he is not only a spiritual leader, but also a business leader, treating his church as a corporation where he is the CEO.

Just like large corporations, megachurches have multimillion-dollar budgets and hundreds of employees who share their “brand” to thousands of people. By building a strong following, megachurches are able to monetize their message with products they sell and donations they receive.

Noble has managed to diversify his income by receiving not only a high six-figure salary from his church, but also royalties from his books. With the success he had in building NewSpring Church, it’s clear he has what it takes to start a new church that will be just as successful.

His new church will be built like a corporation again, allowing him to find ways to reach more people and drive more income, which will ultimately lead to a high six-figure salary for him again. In the meantime, he continues to receive book royalties. He also continues to reach thousands of people each week through his messages and blog posts, building a following that he will lean on to start his new church.

Although Perry Noble’s net worth is not known, his success is certain.