Movies are a great way to relax and escape from reality.  Catching a good flick – whether it’s on Red Box or at the theater – is a favorite date night activity for Lloyd and me.  We even have an unspoken movie rating system that helps us decide how much cash to spend on a movie:

WEEKEND TICKETS AT THE THEATER (AKA I’m obsessed.)

Weekend tickets go for full price, which is around $10 in Kansas City.  I’ll pay full price for a movie maybe 3-5 times a year.  There are only two instances where I’m willing to pay the inflated $10 for 120 minutes of entertainment:

WEEKDAY TICKETS AT THE THEATER (AKA Okay, I’m intrigued.)

Weekday prices at the movie theater are perfect for us sometimes-frugal folk.  At almost half the cost of a regular ticket – $6 in KC – you can’t beat the price!

The category is reserved for those movies that look somewhat interesting to me in the preview, but just don’t leave me wanting more, scrolling desperately through Internet searches like a junkie frantic for one more taste of my screenplay of choice (if they have that effect, the get bumped to the aforementioned category).

For instance, the ads and trailers for Inception really had me intrigued.  But I was mostly so confused by them that I never became hooked.  I just filed it away in that “want to see, but don’t have to see” movie folder in my mind for some future lazy weekday when Lloyd and I didn’t have much going on.  And it worked out great because the movie was amazing and I was only out $6.00 … unless the theater totally inceptioned that price into my dreams… I guess we’ll never know…

RED BOX RENTALS (AKA I heard it was okay.)

This lowly category has a crummy job: clean-up and maintenance of my movie-watching to-do list.  Here are some common Red Box Rental situations:

I love Red Box.  LOVE it.  One dollar for the two of us to see a movie?  Yes, please!  The only time it backfires is in situations like the Nick and Norah debacle mentioned above.  Other than that, it usually proves to be a financial and entertainment win.

MOVIES ON T.V. (AKA I’m not spending money on that.)

Finally, we have the movies on TV category: Movies I was never willing to pay money for or I had no real interest in, but I’ll watch on TV if I’ve got nothing else going on.

The funny thing here is that these movies sometimes turn out to be some of my favorites.  When the whole Bridget Jones phenomenon was going down, I had absolutely no desire to see the series.  But, lo and behold, I caught the first installment on TV recently and I actually really liked it!

Truth be told, this category is such a budget-saver.  There are way too many flicks to choose from and I can’t spend money on every single one I want to see.  Eventually, I can just catch them on TV.  And I’ll be about ten bucks richer.

So what’s your movie ranking system?  Have you sworn off full-price theater tickets for life?  Or do you see every movie at the theater no matter what? 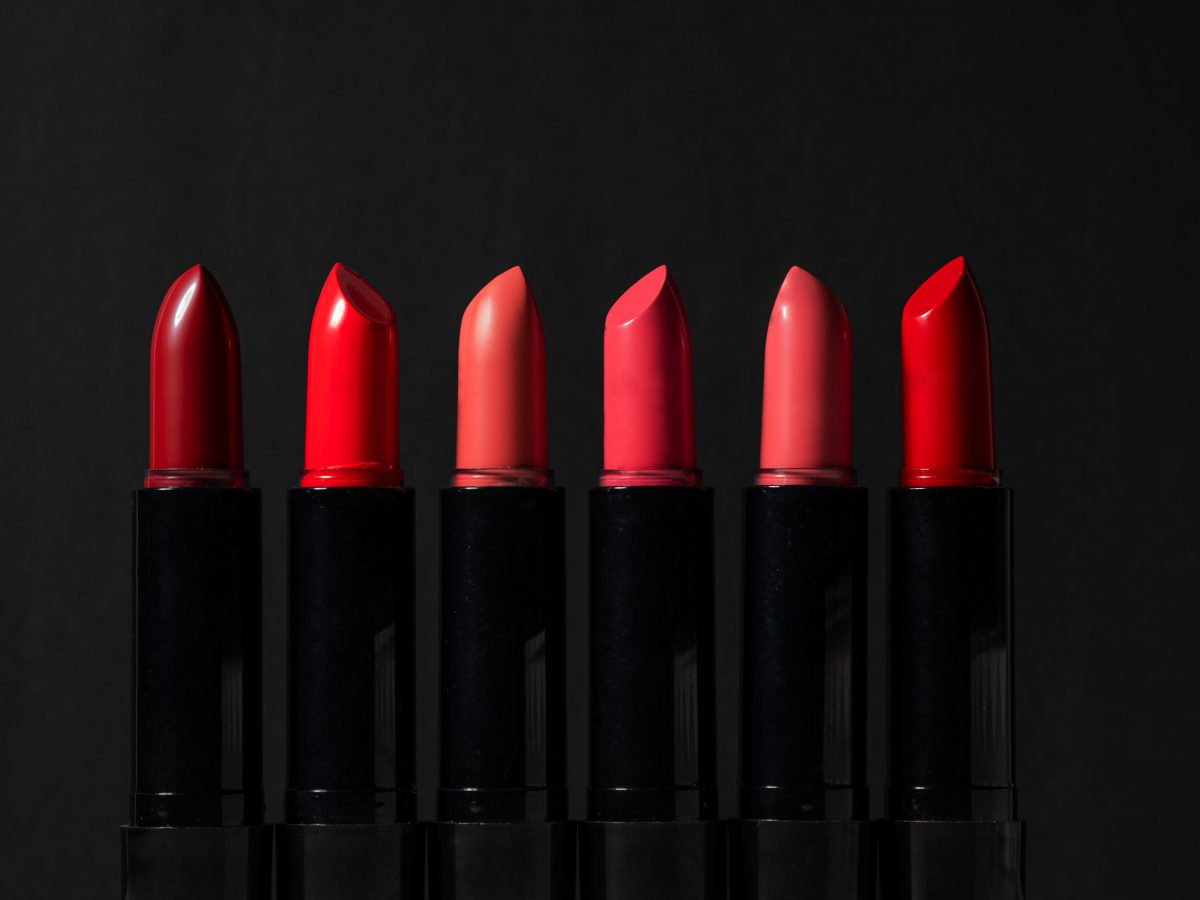