In Canada, parents often use a Registered Education Savings Plan (RESP) as an effective means to save for the post-secondary education of their children.

The strategy has been encouraged over the years by the federal government, which first introduced tax incentives in 1972 to parents who opened an RESP for their children. In 1998, the government introduced the Canada Education Savings Grant (CESG) and in 2004 announced Additional CESG (ACESG) and the Canada Learning Bond (CLB). These incentives were established to promote access to post-secondary education to all Canadian families, with the ACESG and CLB particularly focused on promoting access to those who come from low-to-medium income homes.

Making higher education accessible to all Canadians is the mission of CST Consultants, as well as being one of the leading providers and distributors of RESPs. CST Consultants notes that not all parents are taking advantage of grant money, either because of a lack of understanding regarding what is available or how to apply.

Canadian families can apply for the following grants to boost their RESPs:

There is a total lifetime sum of $7,200 of CESG and Additional CESG per child that can be accessed.

Given Canada’s competitive career landscape, a post-secondary education remains crucial to building a child’s future, despite growing educational costs. The grants provided by the federal and provincial governments are just one more incentive to start building that nest egg today. 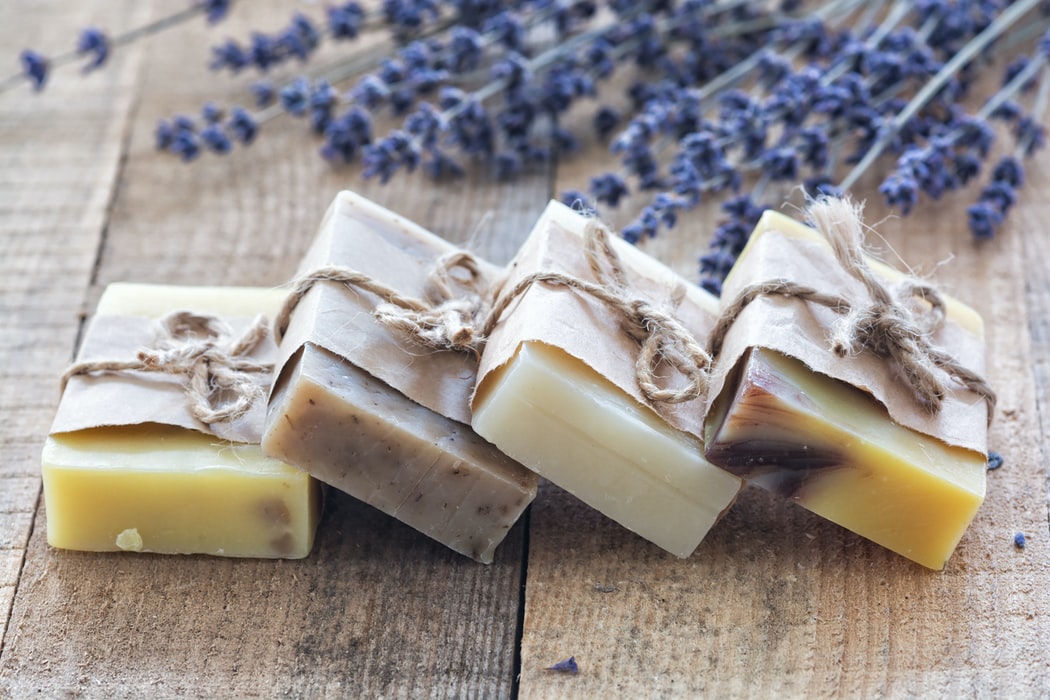 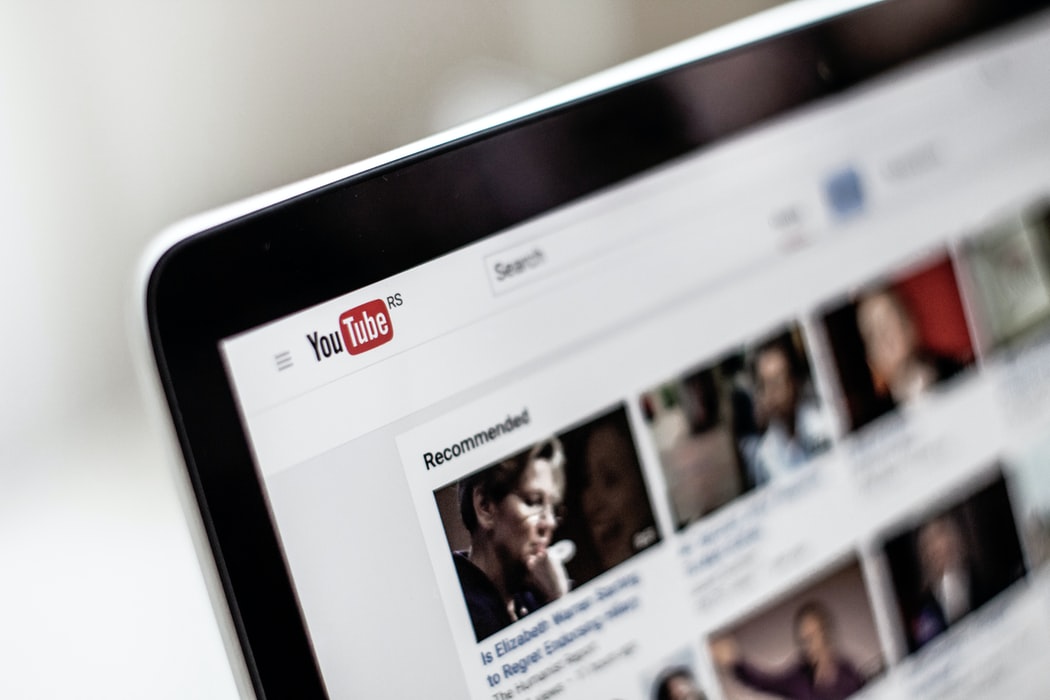 Rachel Slifka is a freelance writer and human resources professional. She is passionate about helping fellow millennials find success with their finances and careers.