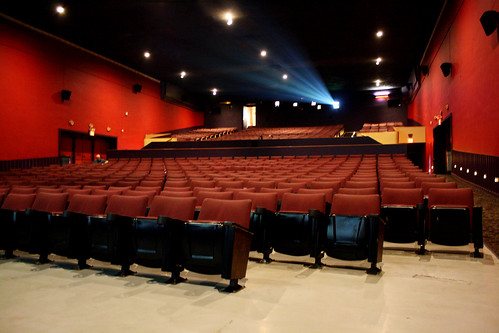 The Hubby and I went to see Iron Man 3 this weekend, with popcorn and drink, for a grand total of $9. For us, this was a splurge movie-wise. Normally we don’t watch anything that costs more than $4 for both of us.

We have a local “cheap theater” that shows movies after they’re done running at the big theaters. It isn’t fancy. It doesn’t have super-comfy chairs with removable armrests or stadium seating or espresso machines in the concession area. In fact, it has creaky chairs and sticky floors, and the concessions area sells popcorn, drinks, a few different kinds of candy…and that’s pretty much it.

But, on Wednesdays and Sundays, tickets are $2 each. (Guess which day of the weekend we went?) We normally skip concessions altogether by eating at home before we go or sneaking in healthier options like bottled water and trail mix.

I know, sneaking is an iffy thing in the PF world, but I literally have no interest in fake buttery popcorn or sodas, so I wouldn’t be buying anything anyway. The popcorn and drink we got this weekend was for The Hubby, who’d just finished helping a friend put up a new deck in his backyard and was starving. (Plus I figured he deserved a treat for all his hard work.) 🙂

Ticket prices at the cheap theater are normally $4 for a regular ticket or $7 for a ticket, drink, and popcorn combo. So, since it was Sunday, I got in for $2 and the Hubby went for the combo. Normally, we’d both do the $2 tickets, getting us in for less than it costs to buy like one Sour Patch Kid at a normal movie theater. (Think I’m kidding? Have you seen concession prices at the regular theaters lately?)

We went in the afternoon, and the audience for our movie was made up of us, a family several rows down, and an elderly man in the row behind us. We watched things explode, and people be saved, in all the big-screen fun you can’t get renting movies at home, and it was totally worth the creaky chairs and sticky floors. Because seeing that same movie in the big theaters when it first opened would have cost us $16 just for tickets, let alone $20 for a “small” drink and popcorn that could feel a family of 5.

When a movie doesn’t require big screen watching (a super hero movie kinda does), we’re all about just Redboxing something and cozying up on the couch in our PJs. If you sign up for the Redbox text alerts program, you’ll randomly get codes that are good that day only for a free rental. I’d say we maybe pay for 1 out of every 4 times we Redbox something…and even then, it’s less than $2.

Or, on the very few times when we want to see something that’s just been released (I’m a huge Hunger Games fan and could not wait to see how the movie would be!), we ask for passes to the big theaters for Christmas and save them up for these times.

Long story short? We see a ton of movies every year and still keep a pretty moderate “entertainment” budget. And we don’t feel like we’re missing out on anything except ridiculous prices and over-crowded theaters.

Do you still see movies in regular theaters? Why? 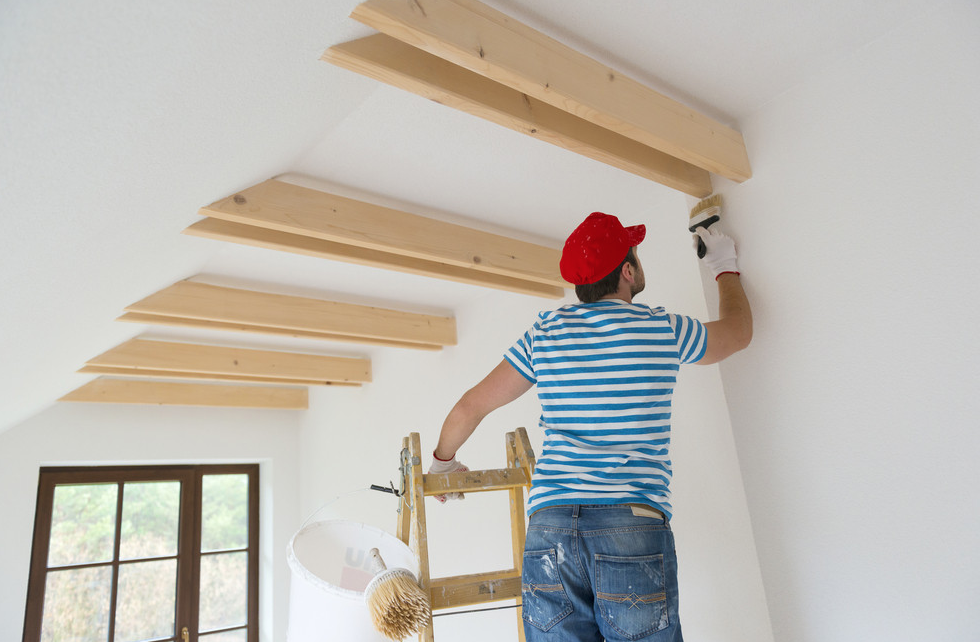 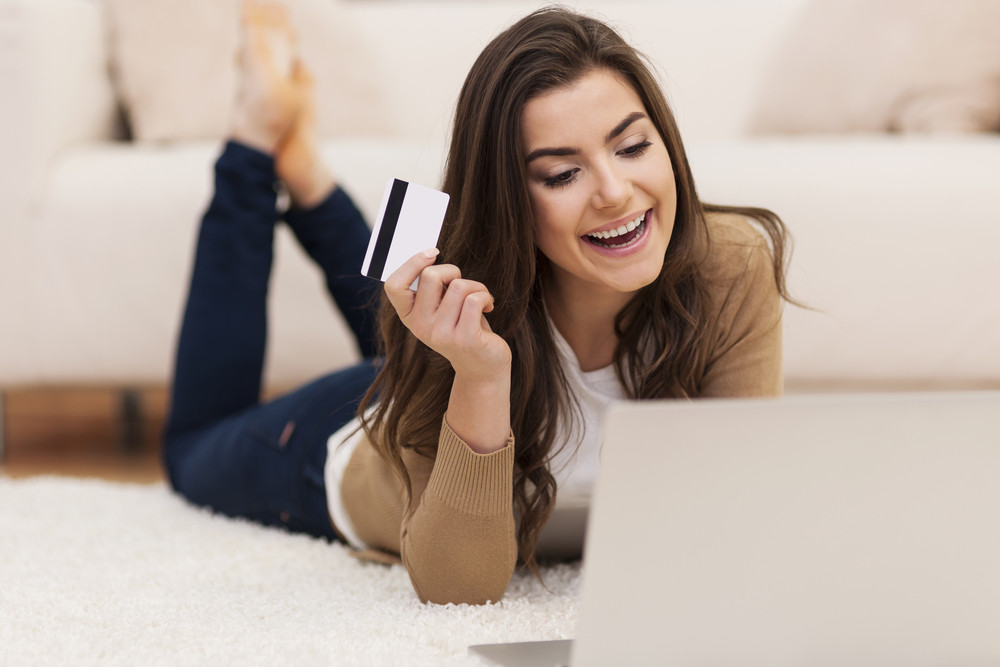 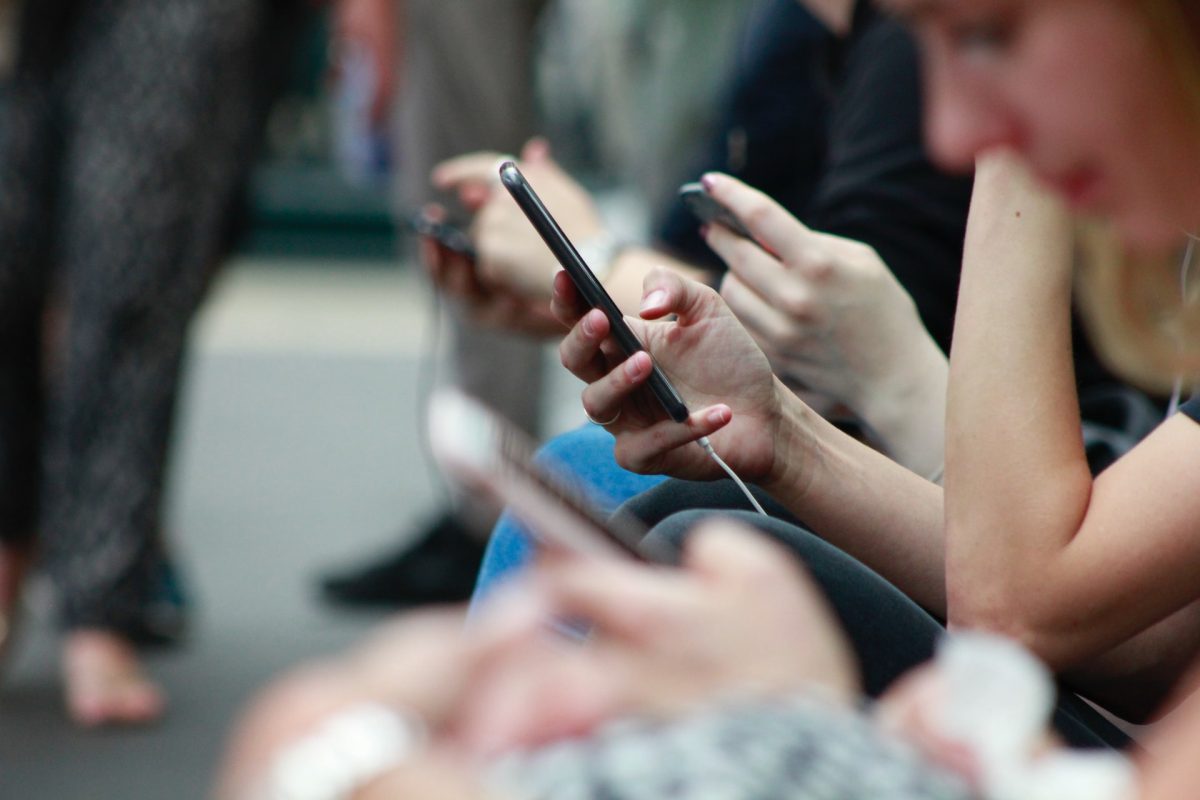