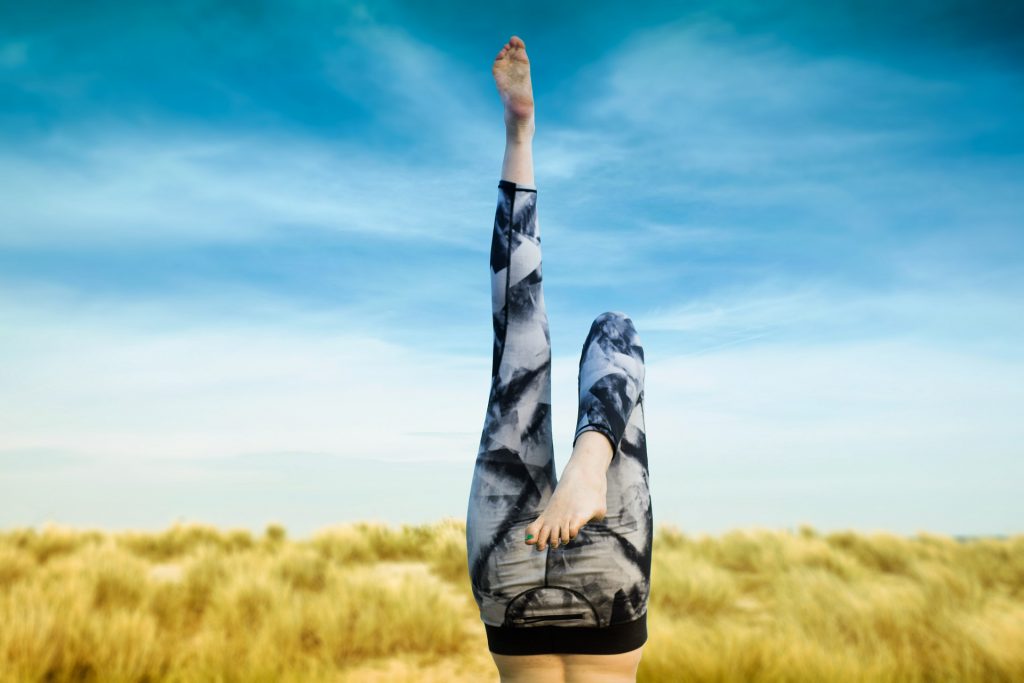 LuLaRoe is a multi-level marketing (MLM) company that has been the center of a lot of attention. Skyrocketing growth and the ability for consultants to manage their own schedules entices many to sign up. But, a significant number of complaints have also been levied against the business. Leaving many wondering: have LuLaRoe consultants been scammed?

At its core, LuLaRoe is a clothing line featuring leggings, skirts, dresses, and similar attire.

The Role of LuLaRoe Consultants

LuLaRoe relies on consultants to make sales. Usually, home parties, similar to Avon, Scentsy, and the Tupperware days of yore, are the common vehicle.

Effectively, LuLaRoe consultants operate their own stores. They purchase inventory and try to make sales. This means they shoulder significant upfront costs, with starter packages running $5,000+. The company recommends investing $15,000 in inventory to start, though that isn’t a requirement.

LuLaRoe consultants receive a commission from their sales. They also get additional funds from the sales of those they bring in as consultants under them. But, the original consultant must meet certain sales thresholds themselves to qualify.

One of the main complaints against LuLaRoe, from the customer side, was the low quality of the clothing. Some items are said to arrive with holes in them, while others wear out quickly.

Additionally, the sizing is highly inconsistent, with one person wearing a small in some items and needing a large in others. However, the colorful patterns and styles are popular, enticing many to make purchases.

From the consultant side, the largest complaint focuses on having trouble recouping their investments. Since inventory purchases are upfront expenses, they have to sell enough items to cover those costs first. Only after that can they turn a profit. Further, most consultants don’t reach the thresholds to receive commissions or bonuses.

In 2017, a lawsuit was filed against the company regarding the processing of sales tax. It alleges that LuLaRoe was overcharging, and consultants had to use the LuLaRoe point-of-sale system to process sales. The basis of the tax rates was from the consultants, not the customer, location, leading to overcharging in some cases.

Another 2017 lawsuit claims the company knowingly sold defective leggings, aligning with some of the product complaints.

At the Better Business Bureau, the number of complaints against LuLaRoe qualifies the company for an F rating.

Are LuLaRoe Consultants Being Scammed?

While LuLaRoe may not be a blatant scam, it does appear that the deck is stacked against the consultants. The startup costs are high and sales threshold is challenging to obtain.

Plus, the questions about the quality of the clothing makes things harder. In most cases, finding customers willing to take a risk is difficult.

Furthermore, the number of lawsuits puts the future of the company in question, as a harsh judgment could render them financially insolvent.

Some people are successful as LuLaRoe consultants. However, it would be a stretch to say that is the norm.

Are you looking for more great articles from Blonde and Balanced? Check these out: