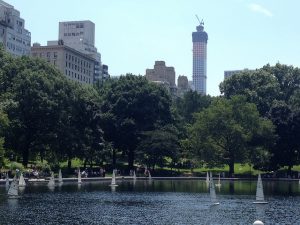 Good morning Loves.  I’m back from New York City and to be honest I’m going through total vacation withdrawal.  I visit NYC a couple times a year and every time my vacation ends I am sad for at least two weeks after I get home.  So how do I cure my vacation blues?  By talking about NYC as much as I can and looking through photos a million times.  So now you know how I’ve spent the last seven days…by missing NYC.

As you know my two friends joined me this time in the big apple and we had a great time.  It was definitely different from the last time we all travelled together…remember my story about our Howard Johnson motel in Queens six years ago?

NYC doesn’t have to be an expensive vacation

Now that we have all graduated and have full time jobs we were able to spend a little bit more money on our travel accommodations in New York.  With that being said we all do work in finance and we are all very careful, even safe, with our money.  That’s the hard thing about travelling, trying to find a balance between convenience and price.

We wanted to spend as much time as we could enjoying the city while spending as little money as possible.  We didn’t mind paying for fun, we just didn’t want to over pay.  We travelled for cheap thanks to Priceline and spent most of our money on food and shopping. This was great because the less money we spent on travel accommodations the more money we could spend on enjoying ourselves.  The truth is we had a great time in NYC and we didn’t have to spend that much money doing so.

Enjoy NYC on a dime by going to these places

Central Park. We spent a whole day walking through Central Park.  We found places in the park I didn’t even know existed.  This is a picture of the Alice in Wonderland statue in the middle of Central Park on the East Side.  When we found the statue we also found a nice surprise, the lake with the remote control boats (that you always see in the movies) is directly across from the statue.  That was great.

The American Museum of Natural History.  I have been to the museum twice and both times it was really interesting.  The thing about museums is the exhibits don’t change a lot so if you’ve been once you may want to wait a while before you go again.  However, the features at the AMNH do change every few months.

The first time I went (back in October) they were featuring films on whales and frogs, right now they are featuring a Great White Shark 3D film.  The best thing about visiting the AMNH is the admission is on a donation basis.  The first time I paid $20 and the second time I only paid $10.

Walk around neighborhoods and enjoy the city.  Despite being an island, NYC is huge and every neighborhood is full of unique shops, restaurants and of course people.  Some of my favorite places to walk around are the Upper West Side and downtown along the water near Battery Park. 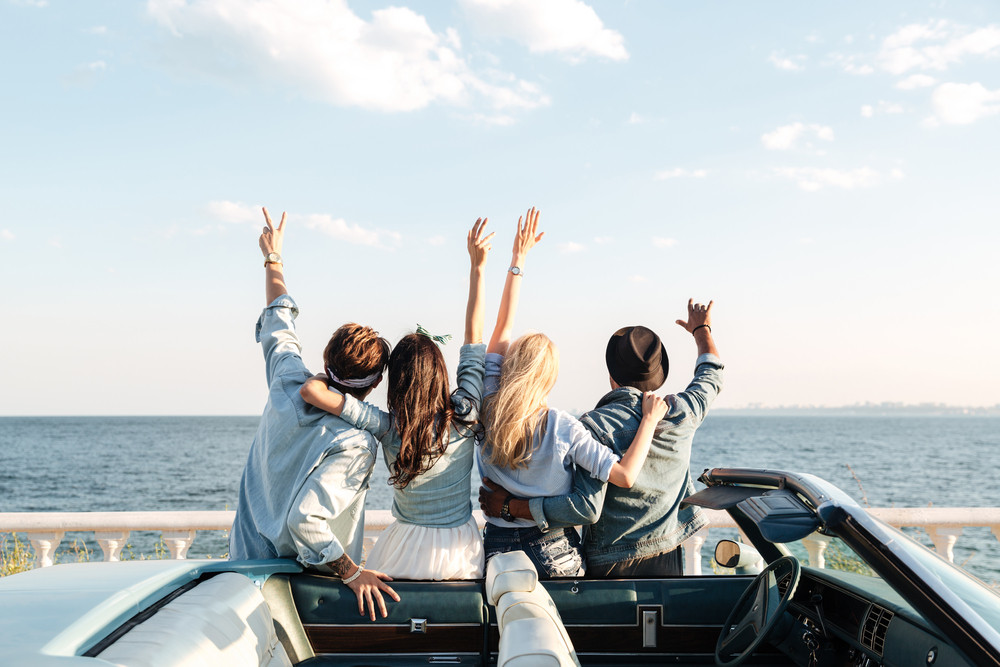 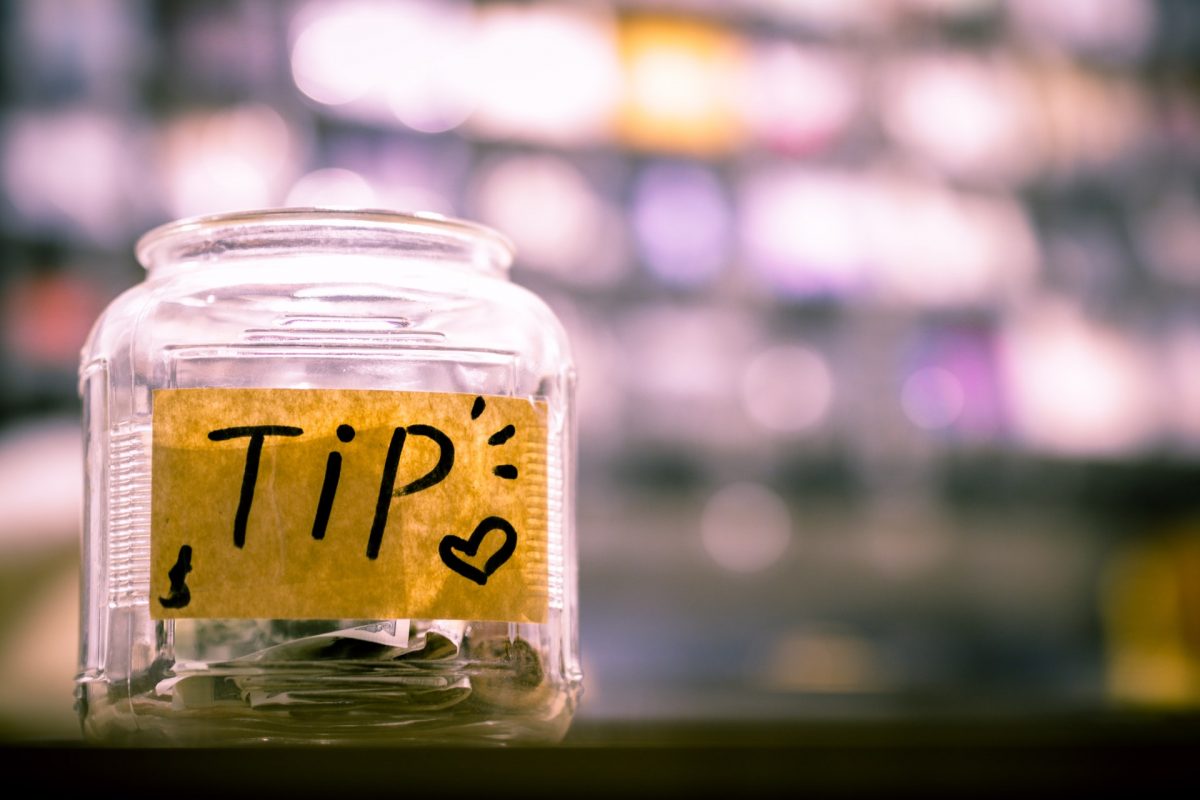 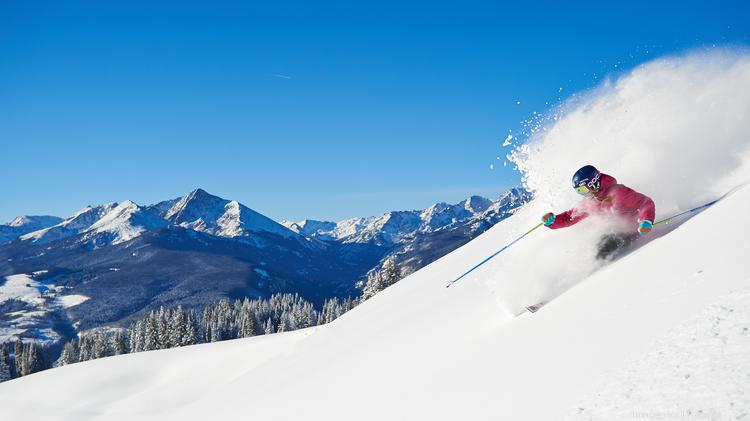 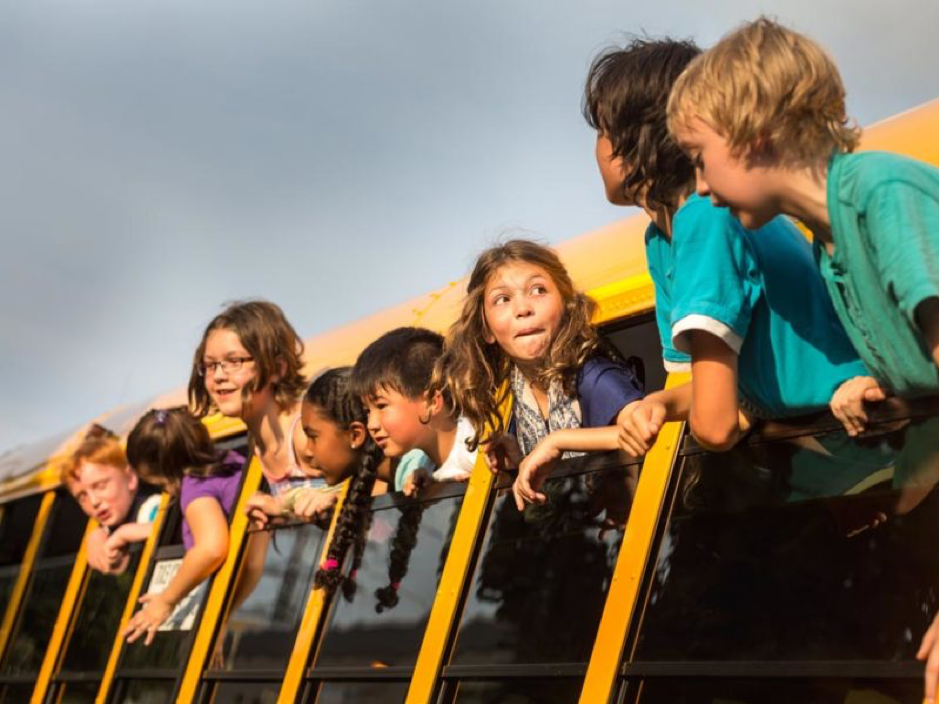