Despite advances, women still face lower average salaries – 82 percent of the average man’s salary, according to the Pew Research Center.

Fewer working years on average, often due to time off for child care or family responsibilities, adds to the difficulty of earning sufficient income for retirement savings.

Here are five areas that seem to be most challenging for women approaching retirement, according to the recent edition of the Transamerica Retirement Survey of American Workers.

Only 12 percent of women reported being “very confident” that a comfortable retirement is in their future.

Perhaps that’s because more than four out of five women don’t expect Social Security benefits to be available for them when they decide to retire.

Over half of the women surveyed by Transamerica expect to be working beyond age 65.

While 53 percent of women say they intend to retire beyond age 65 or never retire at all, 54 percent expect to work after retirement.

Most of those women (43 percent) plan to work part time, while the remaining 11 percent plan to work full time.

The reason for working into retirement or never retiring at all may be financial, since 64 percent of women surveyed have no alternative plan for income if they have to retire sooner than expected.

Are women taking the proper steps to make a longer career feasible? Job-related factors are not promising.

Only 46 percent of women stay current with their job skills, and only 57 percent are focused on doing a good job in their current role – effectively reducing their value as retirement nears.

More women place a priority on paying down debt (68 percent) than on retirement savings (51 percent) – but at least they are saving.

Seventy-three percent of women contribute to a retirement program, and started saving for retirement at a median age of 27.

The median retirement account balance is estimated at $42,000 – not as grim as it sounds since this is averaged across age groups.

While 30 percent of women expect to depend on Social Security, 45% will be drawing from traditional retirement programs (401(k), IRA, etc.) or other separate savings accounts.

The good news – almost two-thirds of working women are offered employee-funded retirement plans, and 77 percent of those women participate in the programs.

The median contribution is 7 percent of their salary. The bad news – 28 percent of women work in part-time positions where employee-funded retirement plans are less likely to be offered.

Women’s emergency savings accounts contain a median of $2,000 – which doesn’t cover much of an emergency these days.

While 63% of women report keeping healthy, only 26 percent of women consider their long-term health when making lifestyle choices.

Are women expecting their good health to continue into their retirement years?

Less than half (47 percent) of female baby boomers know “a great deal” or “quite a bit” about Social Security benefits – a low percentage given that boomer women are at or near retirement now.

Only 28 percent of women know about the Saver’s Tax Credit, a useful tool for lower-income women.

Professionals can fill the education gap – but only one-third of women use professional financial assistance in their retirement plans.

America’s women must be proactive with retirement plans. You’ve spent a lot of time taking care of others. Now it’s time to take care of yourself.

This article was provided by our partners at moneytips.com. Photo ©iStockphoto.com/PeopleImages

If you enjoy reading our blog posts and would like to try your hand at blogging, click here to get started. 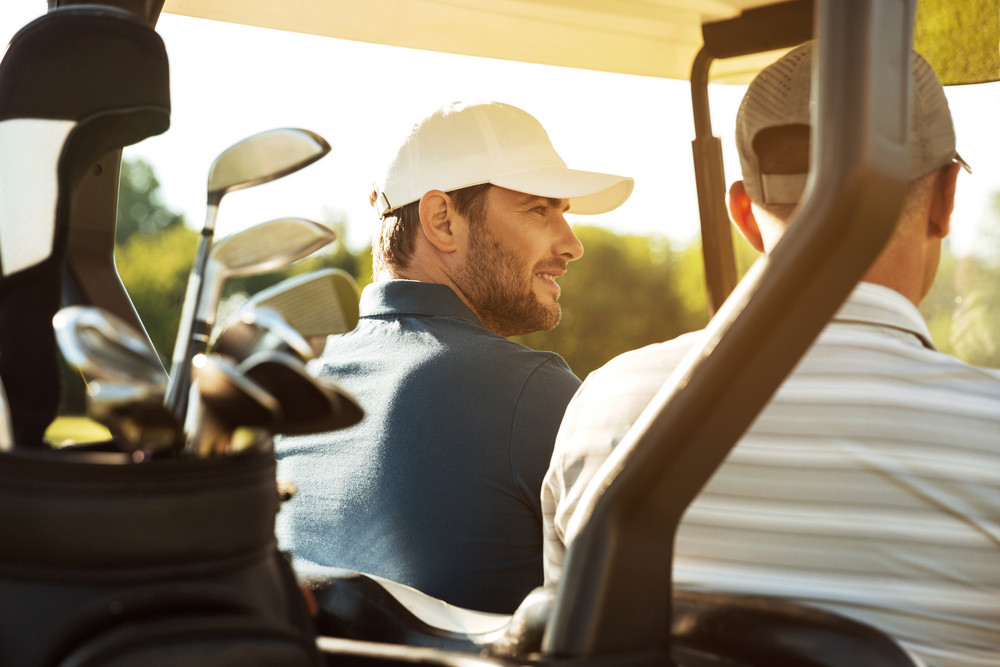