Books are a way for readers to enter a variety of different worlds and hop into characters’ minds. This is why they’re a great way to pass the time, whether that’s while you’re waiting for your oil to get changed or if you’re having your home worked on by professionals, like those at Alpha Elite Roofing. One of the most popular genre options is the thriller, but with so many books to pick from, how can you start off your next novel with something strong? Here are a few of the best novels in the genre.

While Gillian Flynn’s other novels, Sharp Objects and Dark Places, are excellent in their own right, her most popular work takes the cake. When Nick Dunne’s wife Amy goes missing, he is soon made the prime suspect. Several factors come into play and things don’t look great for Nick, but not everything is as it seems. Flynn switches perspectives between Nick in the present and Amy’s diary, and the two come together to shed light on a jaw-dropping twist. Readers will likely be trying to piece all the clues together as they trickle in, but even after it has been revealed, they will be left with another shocking revelation once they reach the novel’s conclusion.

The Silence of the Lambs

An oldie but a goodie, Thomas Harris wrote four novels within the ‘Hannibal’ series, but The Silence of the Lambs is by far the most popular, and for good reason. The story follows FBI trainee Clarice as she attempts to track down a serial killer known as “Buffalo Bill” using the help of incarcerated cannibal, Hannibal Lecter. The story is both creepy and exciting as she gets closer and closer to capturing the killer, but there are a few unexpected surprises along the way. Anyone with a weak stomach should think twice before picking this one up, but it certainly delivers.

This classic Stephen King tale might not hold as many twists and turns or mysteries as others, but it certainly makes up for that in the thriller department. When novelist Paul Sheldon crashes in a snowstorm and is taken in by his number one fan, he gets a lot more than he bargained for. In short, she is a psychopath. Reading about the trials Paul must go through to survive is nailbiting and cringe-worthy in the best way possible. We can only assume King has put some of his own fears as a writer into Paul’s situation, which makes for a realistic read.

Put Your Nose in a Good Book

These are some of the best thriller novels the industry has to offer, but there are literally thousands of other great reads out there just waiting to be picked up. Do yourself a favor this weekend and put your nose in a great book. Get to reading! 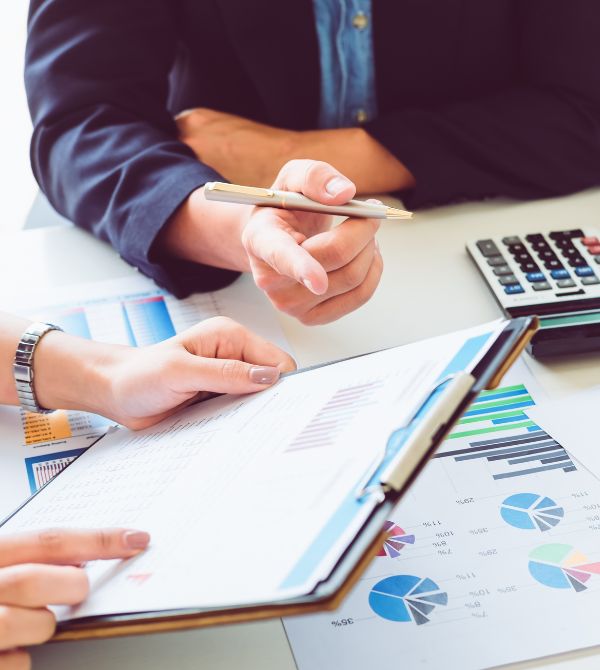 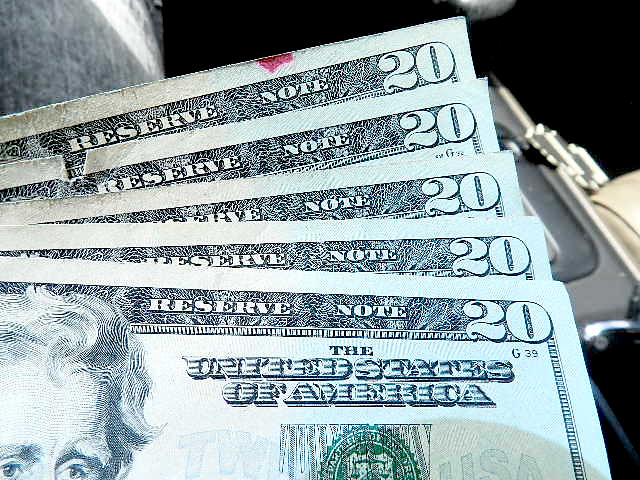 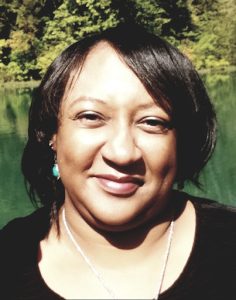