Although the indie comics industry has been around since the 1980s and 1990s, the coming of the digital age gave this art form never-seen-before exposure. Up until a few years ago, graphic novels, as indie comics are also called, were only available in selected stores. Fans who were really interested in the books had to know where to find them and what to look for. Of course, the typical Marvel and DC Comics were freely available and kids lapped up the tales of the superheroes and the amazing feats they could accomplish. Picture novels, on the other hand, appealed to older readers who were looking for storylines that matched with their mature tastes. 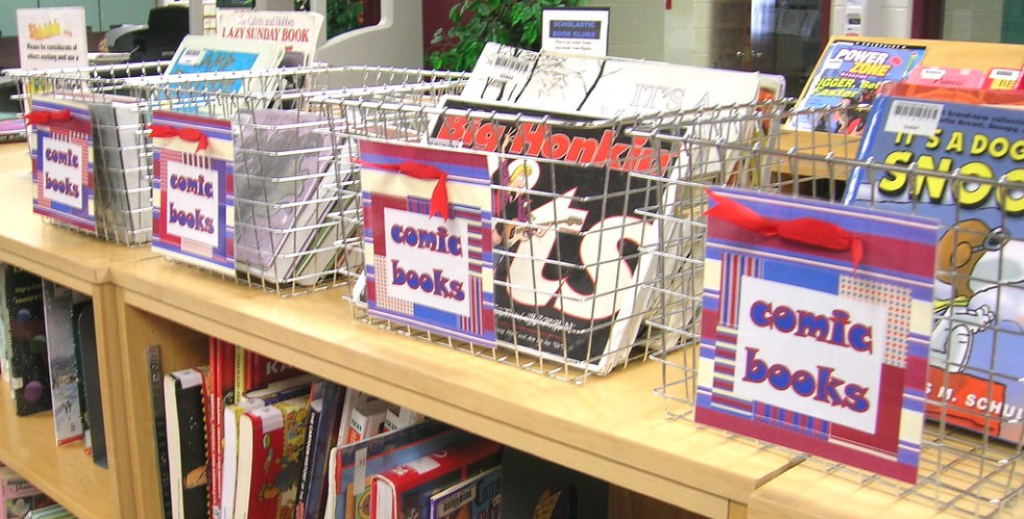 Statistics released by the New York Times magazines show that sales of indie comics are touching record highs. And, publishing houses are gaining interest thanks to the movie and TV series adaptations of many of the novels. Not just the giants of the industry, but smaller houses like Oni Press, Lion Forge, Vertigo, and various others are making their presence felt. Graphic novels are also increasingly becoming popular thanks to blockbuster hits like Avengers movie series by Marvel, Knights of the Golden Sun by Mad Cave Studios, The Simpsons by the Fox Broadcasting Company, The Walking Dead, Deadpool, and Hellboy, to name a scarce few. Audiences who loved the on-screen portrayals were curious to read the original novels to get a better feel of the characters they watched on TV or in the movies. Though, fans who had been reading the novels were disappointed with the live interpretations of their favorite series. They simply liked the novels better!

Despite recent successes, publishing houses need to up their game. Check out this article on Publishers Weekly that has owners of comic book stores talking about their experiences with customers. These vendors outline the steps that writers and artists must take to keep this genre of literature alive and flourishing. Perhaps, the emergence of the digital platform has created more of a downside. That’s because, customers are able to find and download the online versions of new and upcoming titles and don’t need to track them down at physical stores. On the flip side, readers who love the feel and appeal of actual volumes continue to purchase them building collections that may soon become rare finds.

Here are some of the strategies, publishers can adopt to promote the growth of the indie comics industry. 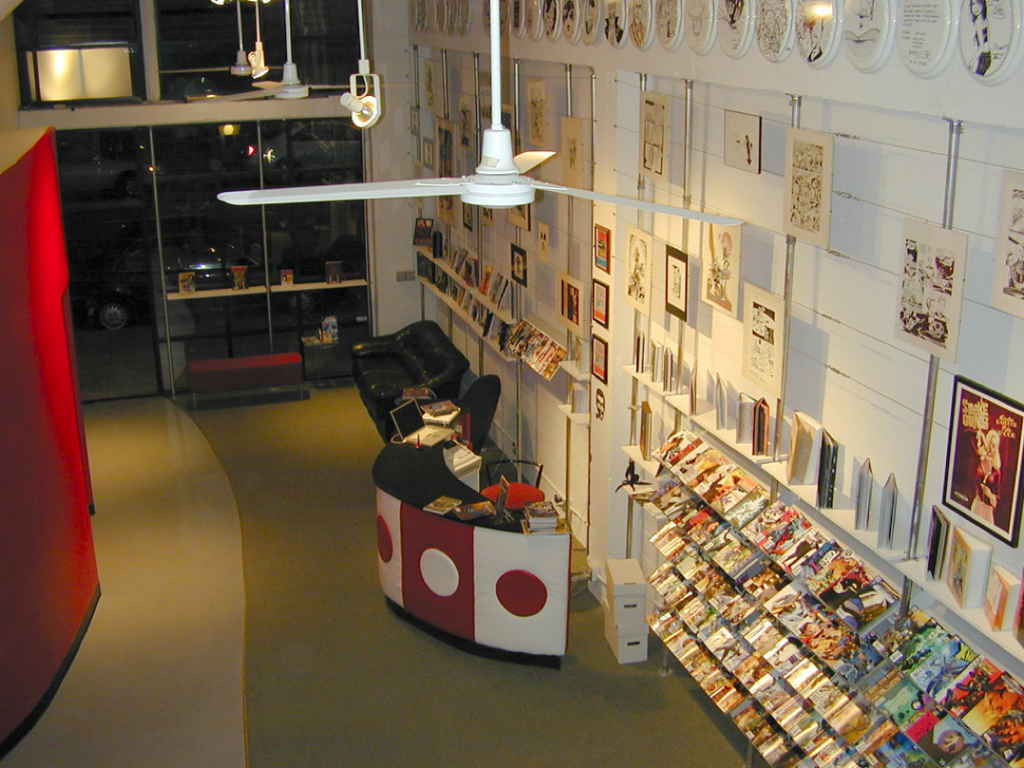 1.  Novelists May Want to Create Books Around Specific Characters

Readers like to buy novels that tell stories about familiar people. In other words, they would prefer series where the story carries forward, but at the same time, every book is complete in itself. Vendors talk about how customers get confused when they’re faced with a deluge of new titles and often leave without buying anything. In addition to the demand for known faces, the price points could also be a factor. In an attempt to entice buyers, publishers market the first volume of a fresh series at a lower price. Each subsequent part is priced slightly higher. But, once the character is established, fans are more open to investing that extra amount.

Accordingly, the first volume may be priced at $.99. Even though, the next could be more expensive, 50% of buyers will purchase it. Eighty percent of fans go ahead and buy Part 3 while 90% may even ask for Part 4. Surprisingly, when volume 5 is released, 100% of its fan following will go right ahead and pick it up regardless of the price hike. This could be a possible explanation for the incredible success of enjoyed by The Avengers, Spiderman, and other similar titles.

2.  The Indie Comics Industry Needs to Work Out a Better Distribution System

Store keepers stocking graphic novels reveal that a more balanced distribution system could help with higher sales of this unique genre of literature. One of the biggest challenges that vendors face is being unsure of whether or not a new title will sell just as this feature on the Forbes magazine explains. As a result, they’re wary about investing too many funds because they don’t want to be stuck with stagnant stock that no one wants considering that distributors are unwilling to take back unsold issues. 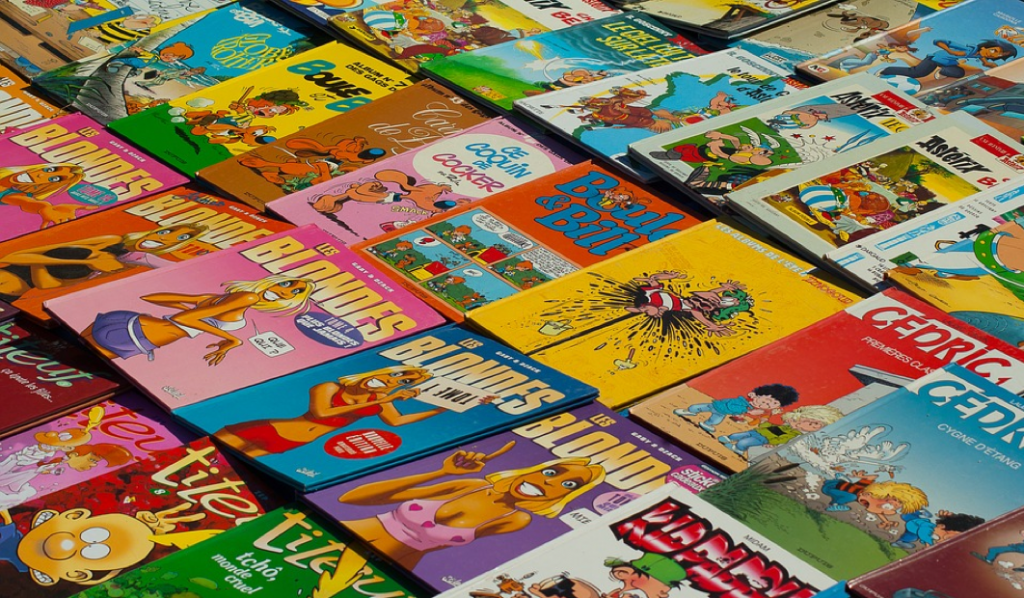 On the other hand, having a limited stock of a particular title can have its own downsides. In case the novel becomes a hit, distributors often find it hard to keep up with the demand. Store keepers are faced with situations where they have to turn away customers because they don’t have the books and publishing houses have printed only a limited number of copies.

3.  Writers and Illustrators Should Design Books for Different Demographics

An interesting factor about indie comics is their highly diverse readership. People from all races, ages, genders, and colors are keen on buying the books. The issue is that fans relate better to characters that are similar to their specific backgrounds. As research conducted by NPD reports, 33% of sales of graphic novels are attributed to women while teenagers and young adults between the ages of 13 and 232 purchase 57% of the total sales. Accordingly, writers could design comics that depict protagonists like women or colored people with super powers. Or, write stories about simple every folk in settings like the ones they face each day. Books like these could have a greater impact and create a wider customer base.

The indie comics industry has the potential to make giant strides in the world of literature. These books have interesting stories that stimulate the imagination of a diverse audience, intricate illustrations that seem to get more advanced with changing times, and slick frames that captivate from cover to cover. All that remains now is to get over the challenges and this genre may take over the literary world (and, probably, entertainment arena) in a big way.